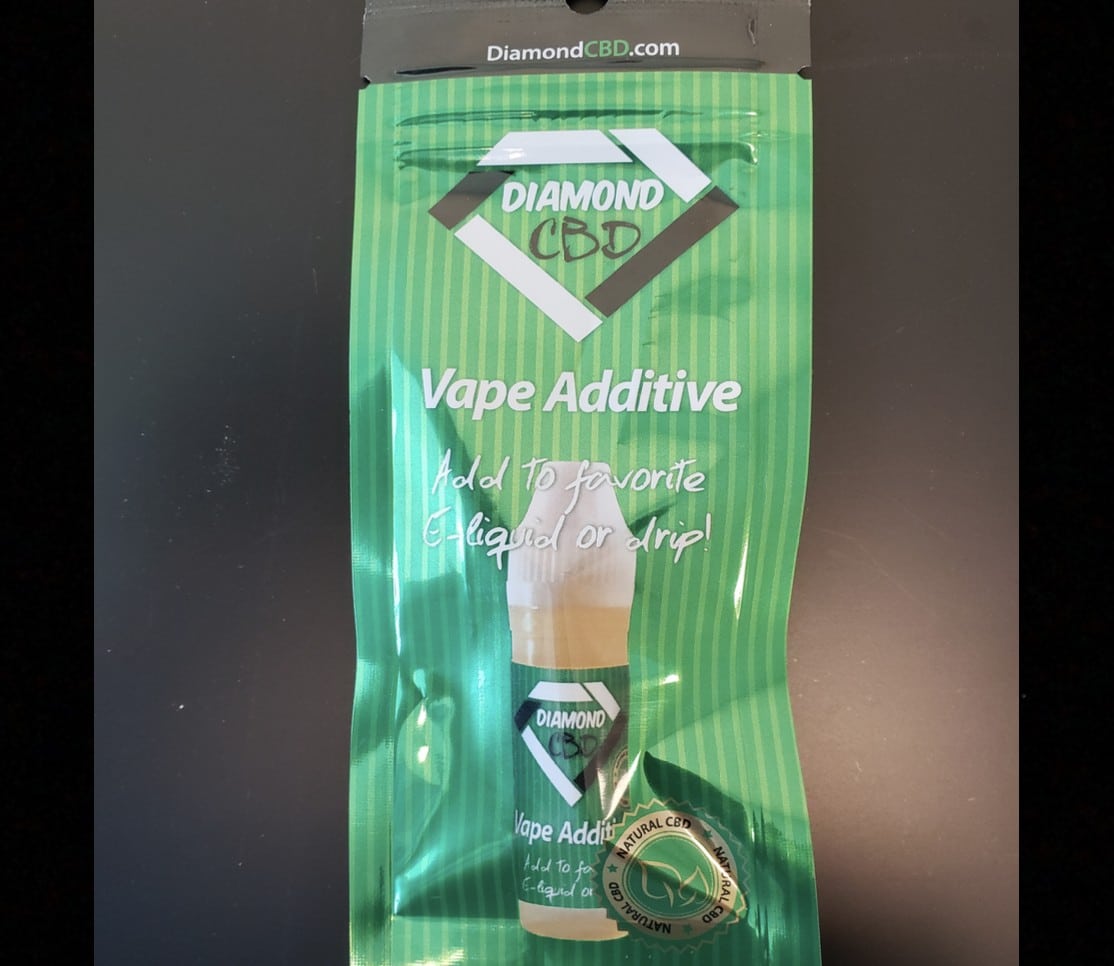 The Mississippi Bureau of Narcotics is investigating after a deadly substance was found at a Brandon convenience store.

According to MBN Director John Dowdy, the state crime lab has detected fentanyl in a vial of Spice seized from a Brandon convenience store on August 8th when law enforcement officers executed search warrants at about a half-dozen metro Jackson vape shops and convenience stores.

The illicit fentanyl now being found on the streets is equally as powerful, dangerous and potentially deadly.

“Spice is illegal and unregulated, so a user can never be sure of what he is using,” Director Dowdy said. “Now that fentanyl has been found in the Spice vials seized last week, people need to understand that the vape high could very likely lead to death.”

The initial raid led to seven arrests and the seizure of $350,000 in bank deposits.