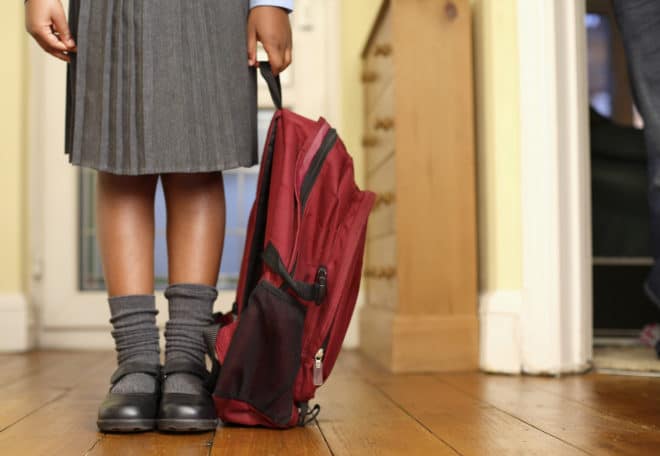 JACKSON, Miss – The Mississippi Department of Education released the report of its On-Site Investigative Audit of the Jackson Public School District, which found the district in violation of 24 out of the 32 standards that all Mississippi public school districts are required to meet.

The Commission on School Accreditation in August 2016 directed the MDE to conduct the full investigative audit of all 58 schools in JPS because a limited district audit of 22 schools cited severe deficiencies related to school safety and instructional practices. At the same time, the Commission downgraded the district’s accreditation to probation. The MDE conducted the full investigative audit of JPS from September 6, 2016 through July 31, 2017.

The MDE Office of Accreditation will present evidence to the Commission on School Accreditation, which will determine whether an extreme emergency exists in the JPS that jeopardizes the safety, security, or educational interests of the children enrolled in the schools in the District. In accordance with state law, the Commission will determine if such an emergency situation is related to serious violation(s) of accreditation standards, or state or federal law. The Commission meeting will begin at 10 a.m. on September 13 in the Fourth Floor Board Room of the Central High School Building, 359 N. West St., Jackson.

If the Commission makes any recommendation(s) at this meeting, the recommendation(s) will be presented to the Mississippi State Board of Education at the regularly scheduled meeting at 10 a.m. September 14 in the Fourth Floor Board Room of the Central High School Building. The Board will follow the same format as the Commission in allowing JPS and the MDE to address the Board prior to the Board’s determination.

Beginning with the September 14 State Board of Education meeting, all monthly Board meetings will be streamed live. To access the live stream, visit www.mdek12.org.