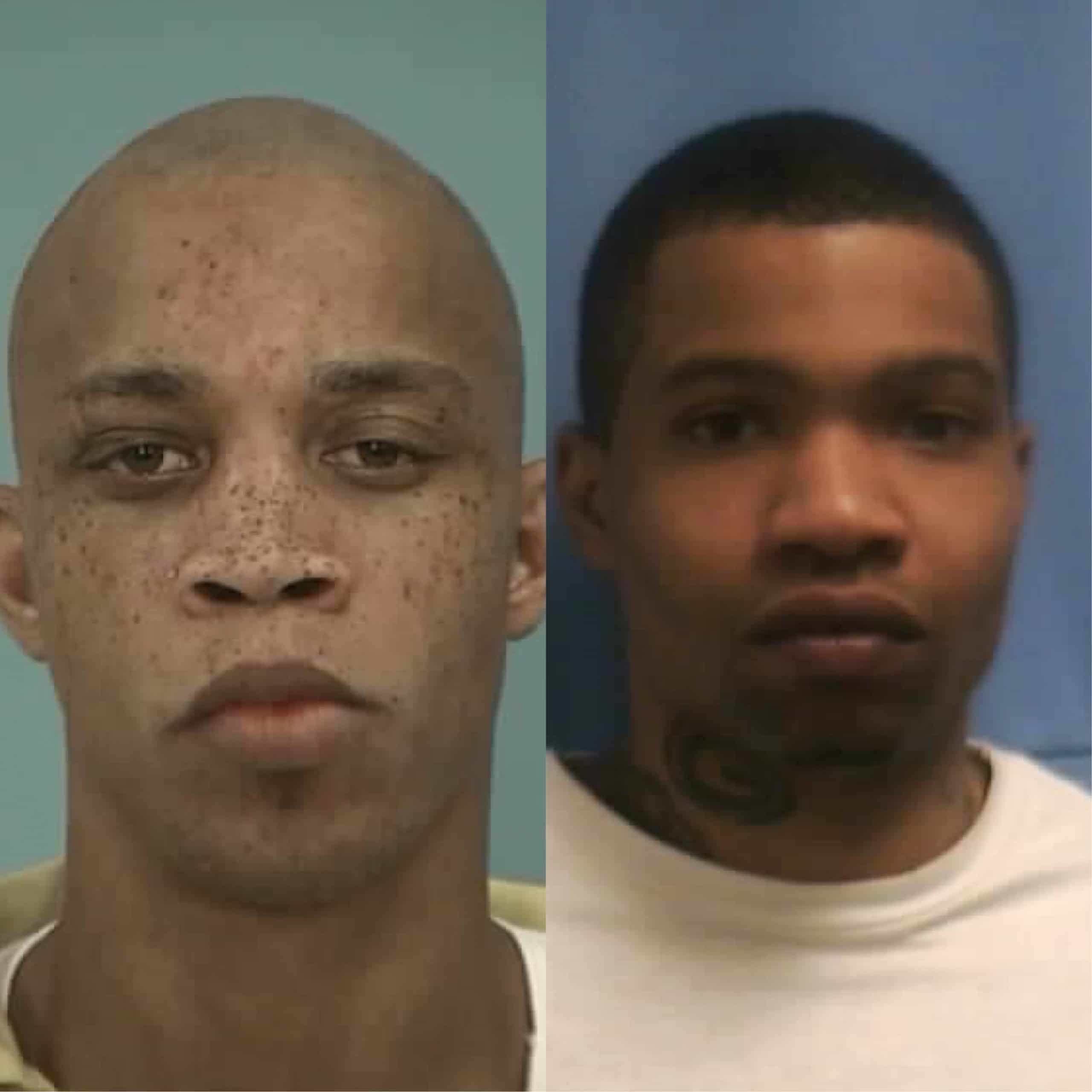 The Mississippi Department of Corrections is investigating the deaths of two inmates at the Mississippi State Penitentiary at Parchman.

Inmates Michael Montrell Norwood and Milton Craig were found unresponsive in their single cells in separate buildings at Unit 29. The deaths are believed to be unrelated.

Norwood was 29-years-old and was pronounced dead at 6:17 a.m. on Monday. He was serving a total of 15 years for three crimes in Panola County. His sentence began on Feb. 23, 2014, for selling marijuana, shooting into a dwelling, and aggravated assault.

Craig was 28-years-old and was pronounced dead at 1 p.m. Monday. Craig was serving a 10-year sentence for armed robbery in Hinds County. His sentence began on Feb. 26, 2011. MDOC said the cause and manner of death of each inmate are pending an autopsy and investigation.