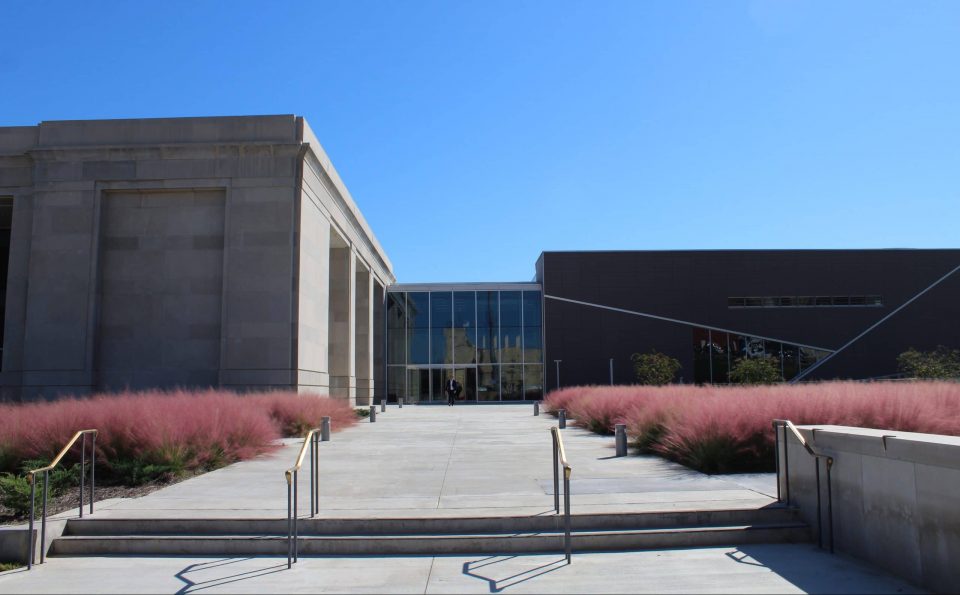 On Wednesday, April 4th, attendees will be able to visit Two Mississippi Museums for free. In observance of the fiftieth anniversary of the assassination of Dr.Martin Luther King Jr., the FedEx Corporation is supporting free admission to the Mississippi Civil Rights Museum and Museum of Mississippi History. The museums will also extend their operating hours to 7 p.m.

King, who served as president of the Southern Christian Leadership Conference (SCLC) until his death, was a key figure in the American civil rights movement and supported Mississippi activists by bringing national attention to their efforts. Aspects of King’s relationship to Mississippi are on exhibit in both museums and Events will be held throughout the day to commemorate King’s life and recount his time in the Magnolia state.

At 12 p.m., the department’s weekly History Is Lunch program will focus on Dr. Martin Luther King in Mississippi. Speakers include Flonzie Brown-Wright, Charles McLaurin, and James Meredith—all of whom interacted with King during his time in Mississippi.

At 6:05 p.m., Mississippi Civil Rights Museum staff will toll a bell in solidarity with the National Civil Rights Museum in Memphis and hundreds of churches, school campuses, and other museums across the nation. The bell will ring thirty-nine times in the Trustmark Commons to honor the number of years King lived.

In addition, when James Meredith was shot during his March Against Fear in 1966, King and his wife, Coretta, went to Mississippi and joined the demonstration. In 1968, King teamed with Fannie Lou Hamer and the MFDP to launch the Poor Peoples Campaign. After King was assassinated, Ralph Abernathy stepped in to lead the march that began in Marks, Mississippi and ended in Washington, D.C.

“The FedEx Corporation very generously offered to underwrite this free day for all of our visitors and they are doing this all across the country, spreading the message of Dr. King and really honoring his legacy and his work,” said Stephenie Morrisey, the Programs and Communication Division Deputy Director. “It was important to them and to us, so we are glad to be able to have this free day and we are anticipating a crowd for this.”

Morrisey said Dr. King visited the state on multiple occasions and that story will be told at both locations so visitors will see the story of the state and see bravery of local people and their commitment and that those things are related to Dr. King.