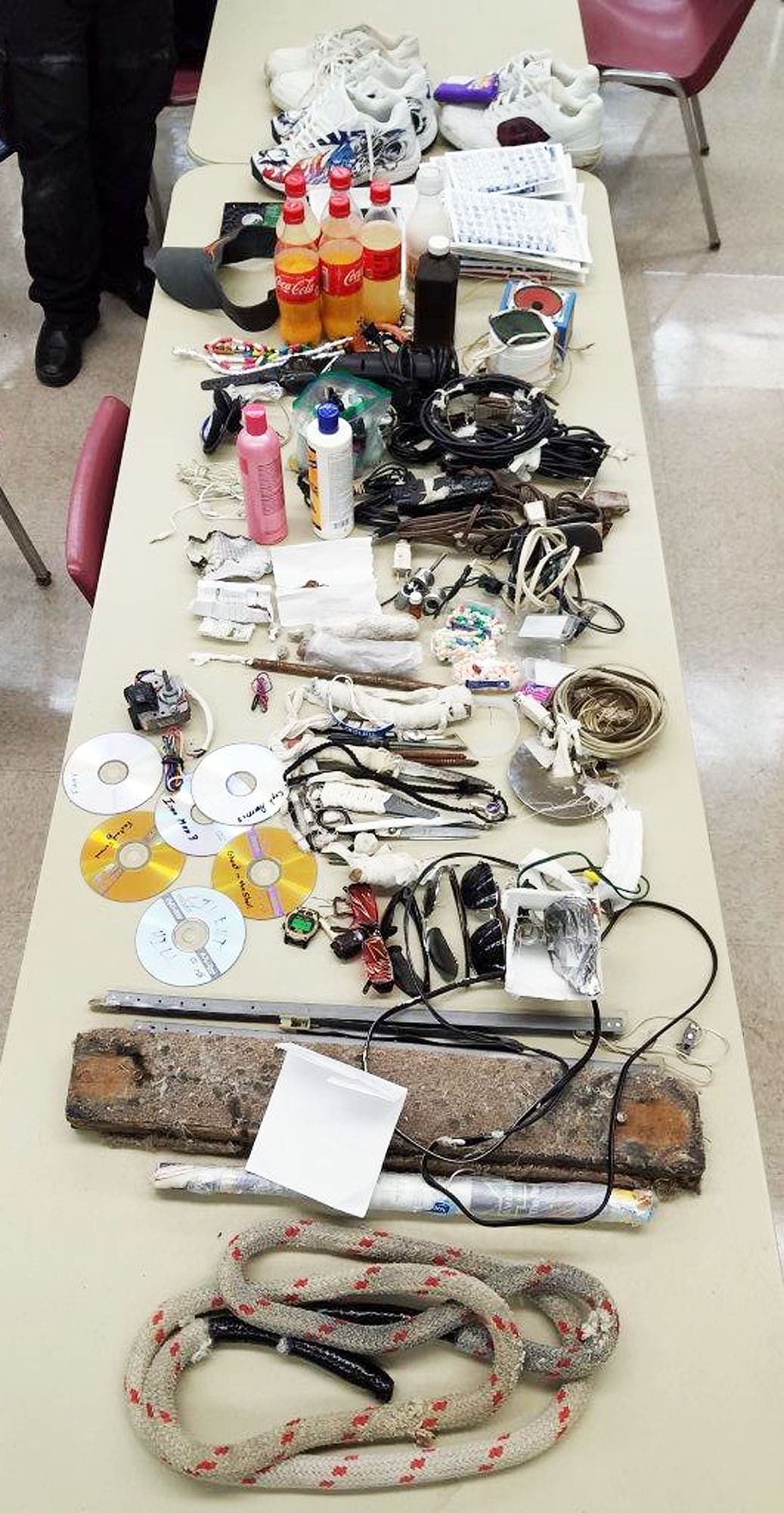 The second shakedown at South Mississippi Correctional Institution has turned up fewer cell phones, drugs, and other contraband items than the search three weeks ago under Operation Zero Tolerance. 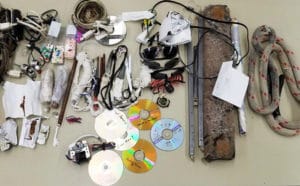 “I hope the drop in the amount of seized contraband means that our staff and inmates are getting my administration’s message of zero tolerance now that it has been a year since we kicked off Operation Zero Tolerance,” Commissioner Pelicia E. Hall said. “I don’t want any contraband found, but I realize that is highly unlikely.”

Officers searched Area 1 on March 8th for about four hours; they had searched Area II on Feb. 13. Both inmates and staff are subject to the surprised searches. 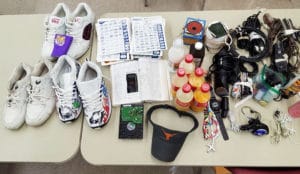 Area I and Area II housing are usually not searched on the same day because of the prison’s size – it sits on 360 acres in Leakesville in Greene County.

“I appreciate the officers who conduct these shakedowns in addition to their regular duties,” Commissioner Hall said. “Because of the element of surprise, they usually have very little advance notice to do them.” 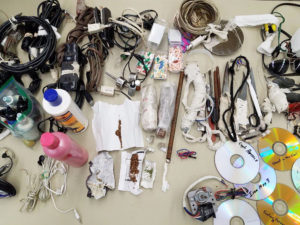 Photos are courtesy of the Mississippi Department of Corrections.