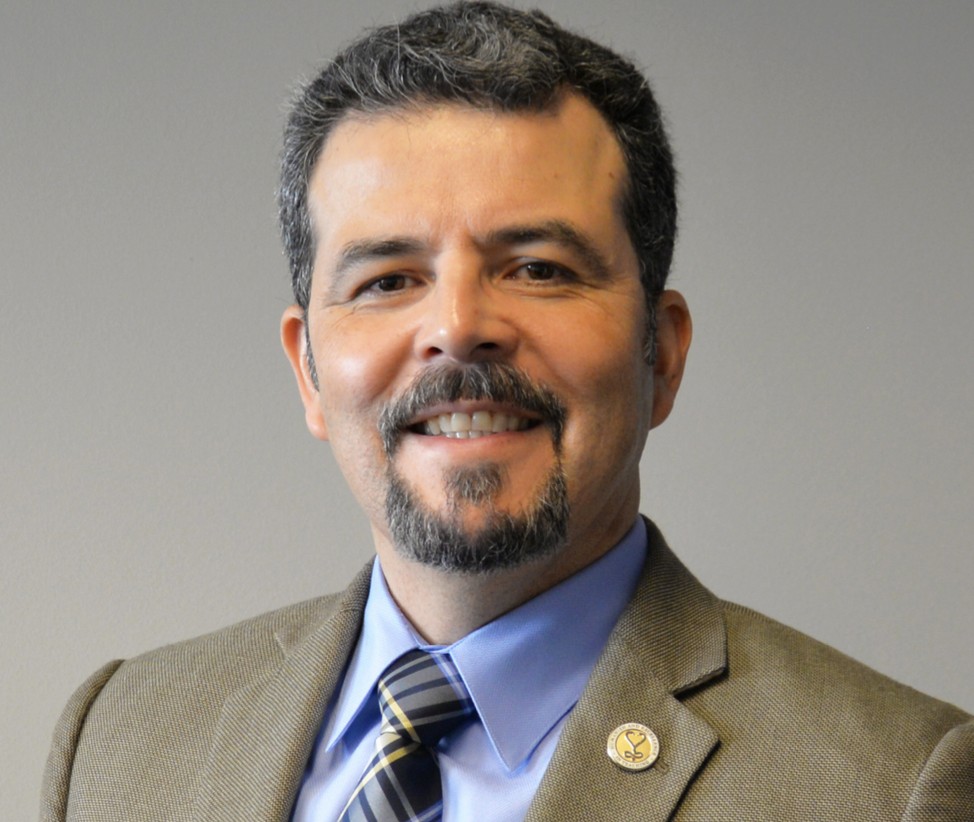 Dr. Latorre earned two degrees in geology and worked at the U.S. Army Corps of Engineers, Engineer Research and Development Center (ERDC) in Vicksburg for six years before deciding to study medicine. After seven years of experience in family medicine, Latorre is switching gears again as he joins the Mississippi Division of Medicaid as the medical director.

Originally from Puerto Rico, Latorre first came to Mississippi after high school to attend the University of Southern Mississippi (USM), following on the heels of his brother and sister who had already relocated to the Magnolia State. After earning his Bachelor of Science and Master of Science degrees in geology at USM in 1992 and 1994, respectively, he spent two years working at the John C. Stennis Space Center before being recruited by the ERDC and moving to Vicksburg.

“I really enjoyed it,” he said of his time at ERDC. “It was a great place to work, but I always had that interest in medicine. So I decided to go back to school and take courses to finish pre-med.”

“I always had an interest in primary care,” he said. “My father was a general practitioner, and my brother works in emergency medicine, so I always knew I wanted to work in primary care. I felt that family medicine encompassed everything – you get to do a little bit of everything, so that was what cemented that for me.”

Latorre worked as a family physician in Vicksburg for six years before serving as deputy chief medical officer for the Veterans Health Administration in Texas for one year. Those experiences gave him a unique outlook that he hopes will be valuable in his new role at DOM.

“With his first-hand experience in caring for Medicaid beneficiaries and his strong connections in the medical community, Dr. Latorre is an excellent addition to the DOM team,” said Drew Snyder, executive director. “Dr. Latorre will serve as a bridge between DOM and the provider community, lend his medical expertise to strategic policy initiatives and improve the overall quality of our clinical operations.”

Latorre lives in Vicksburg with his wife and their 15-year-old daughter.