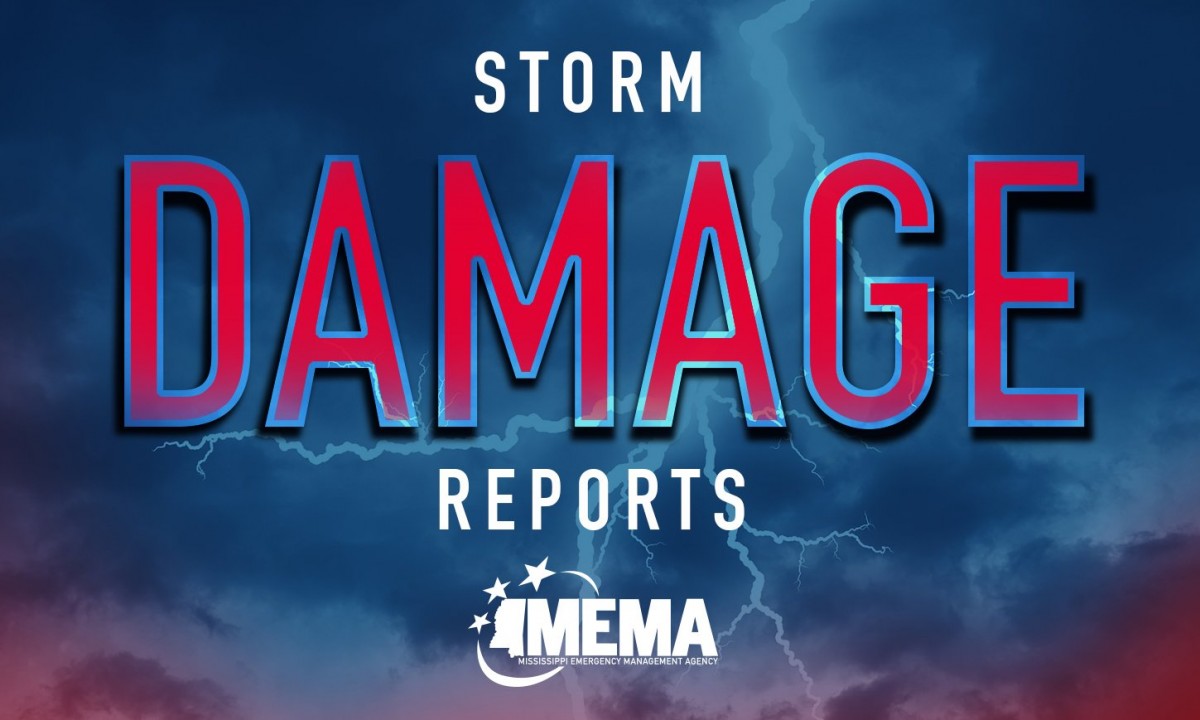 As the state continues to recover from multiple rounds of severe weather, the Mississippi Emergency Management Agency has provided an update on relief efforts across the state.

According to MEMA, they are working either the response or recovery phase for three (3) active disasters in 60 counties.

Below is a fact sheet of those disasters, along with information regarding federal disaster declarations, state of emergencies and tornado totals so far this year.

Active Disasters: Mississippi has seen a total of 71 tornadoes so far this year.

MEMA is currently working the response and/or recovery phase of three (3) active disasters.

The public is encouraged to report damage to homes or businesses to their county emergency management office. A directory of all the offices can be found at http://www.msema.org/county-ema/

MEMA has also created incident specific pages regarding all three tornado events on its website, www.msema.org.  There you will find detailed information regarding each disaster.

Greg Little drafted by Panthers in second round