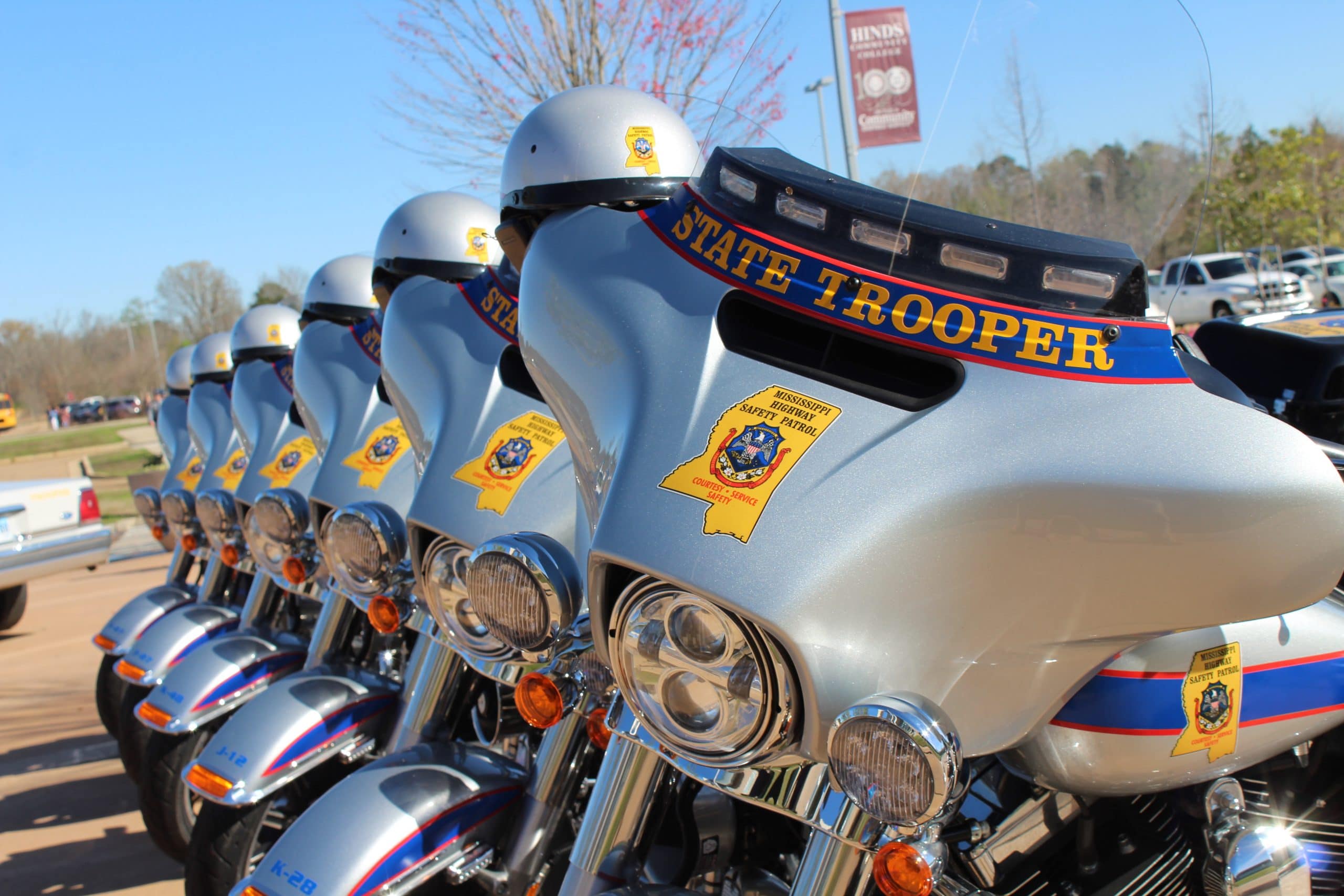 The Mississippi Highway Patrol has concluded its 2019 Memorial Day travel enforcement period along with the Crash Awareness Reduction Effort  (C.A.R.E.) safety initiative which began Friday, May 24, at 12:01 a.m. and ended Monday, May 27th at midnight. All available troopers were utilized statewide during the period conducting saturation patrols and safety checkpoints.

Throughout the period, MHP issued 7,296 citations with 159 DUI arrests. A total of 156 crashes were investigated including a single fatality and 53 injuries on state, federal highways, and interstate systems.

The single fatality occurred on Memorial Day at approximately 9:45 p.m. on U.S. 90 westbound near MS-57 in Jackson County, claiming the life of one woman.

When MHP Troopers arrived, it appeared a gray 1997 Toyota Camry, driven by Robert Chase Pittman, a 30-year-old male of Ocean Springs, MS, was traveling east on U.S. 90 and attempted to make a left turn onto MS-57 north through a red turn signal. A westbound 2013 green Ford Escape, driven by Alexis Kalynn McWilliams, a 19-year-old female of Long Beach, MS then crashed into the front passenger side of the Toyota.

Alexis McWilliams was restrained and only had minor injuries. Robert Pittman was wearing his seatbelt and was transported by ambulance to Ocean Springs Hospital with serious injuries. The unrestrained front passenger of the Toyota, Kayla Danielle Pittman, a 24-year-old female of Ocean Springs, MS was pronounced dead on the scene from injuries sustained in the crash. The crash remains under investigation by the MHP.

From a death sentence to hope; understanding Huntington’s disease.