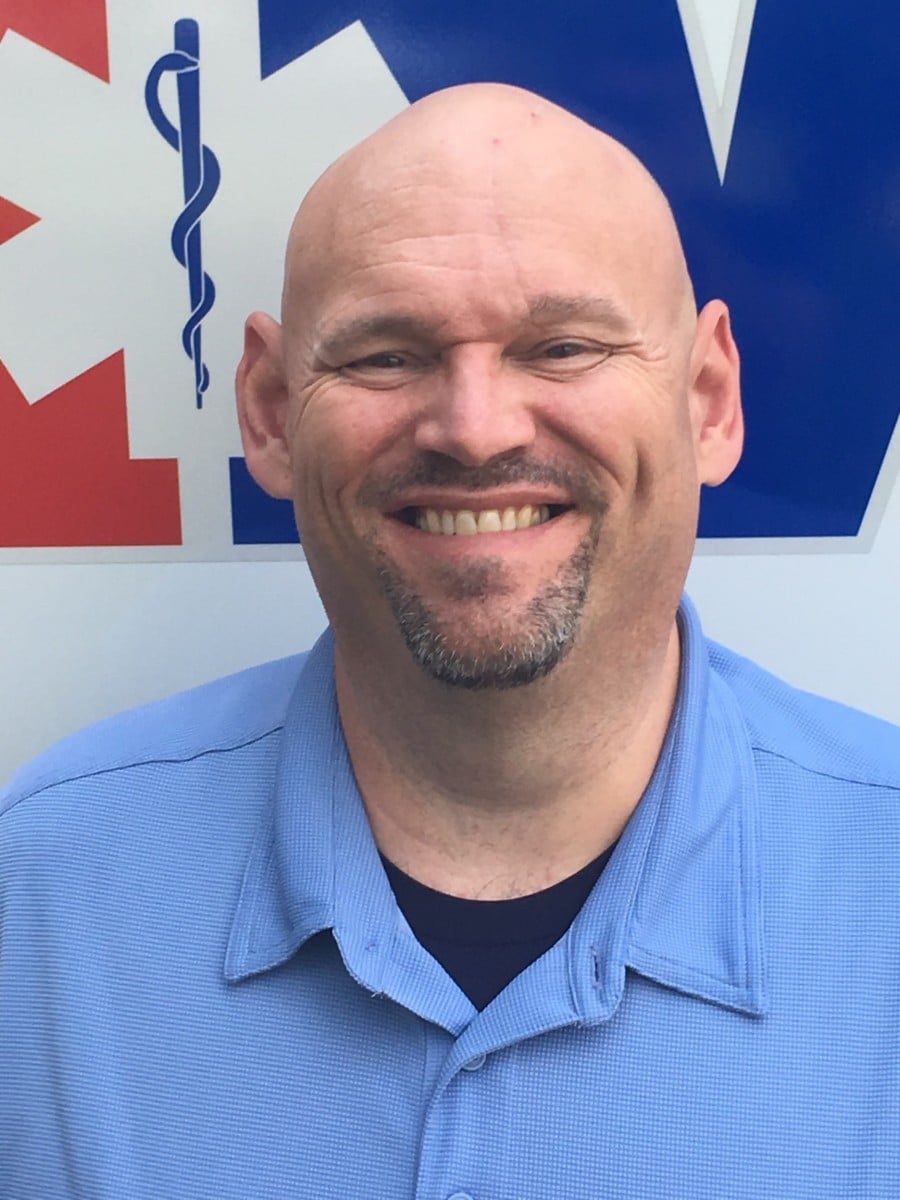 In March of 2017, American Medical Response paramedic Jimmy Miller saw his life flash before his eyes when a vehicle on I-55 crashed into his ambulance twice, flipping it on its side and throwing Miller around violently in the patient compartment. Just recently in June, the American Ambulance Association presented Miller with the “Star of Life” award.

After recollecting the multiple, life-threatening injuries that he suffered, mostly among his head and neck, Miller said, “Usually those injuries are fatal, because they go ahead and break the person’s neck. You only hear about it in about 4% of [similar] cases that people survive.”

Amazingly enough, Miller did not let this horrendous experience disengage him from the job at hand. He continued to aid the patient aboard until another ambulance arrived at the scene.

The brave paramedic persistently insisted that his peers remove the patient from the ambulance first. Miller and the patient were then rushed to a hospital emergency department, where Miller once again completely disregarded his injuries and produced a full medical report regarding the patient, just as he would have done in a ‘normal’ situation.

The four months following were tough for Miller as he was not able to return to work as an AMR paramedic, but as his health gradually improved, he was able to teach field-training courses to his co-workers before returning to the field of duty.

Miller’s heroics and faithfulness to not only his team but to society seemingly encouraged his colleagues to nominate him for AAA’s “Star of Life” award, which is given to 100 of the nation’s most outstanding, frontline paramedics each year.

Jim Pollard, a Stars of Life coordinator for AMR, said the award is the nation’s highest honor for frontline paramedics, EMTs and emergency medical dispatchers. Pollard said the award is given to those who “best embody the spirit of the ambulance service profession.”

Deservingly so, Miller was presented with the award, and him and his wife flew out to D.C. on June 9 where he accepted the honor and visited with members of Mississippi’s delegation to Congress.

AMR praised Miller for excellence in every facet of his work.

“Jimmy sets a superb example for his co-workers every day. Both his medical and interpersonal skills are strong. He is one of the most compassionate medics a patient could ever have and he’s also known for helping his co-workers going through tough times,” AMR Central Mississippi operations manager Stan Alford said.

Miller’s awe-inspiring story is one that all of the community can learn from. He never gave up, and more impressively, all of his actions on that spring day were out of utter selflessness.

“Every once in awhile, you get to really make a difference,” Miller said.