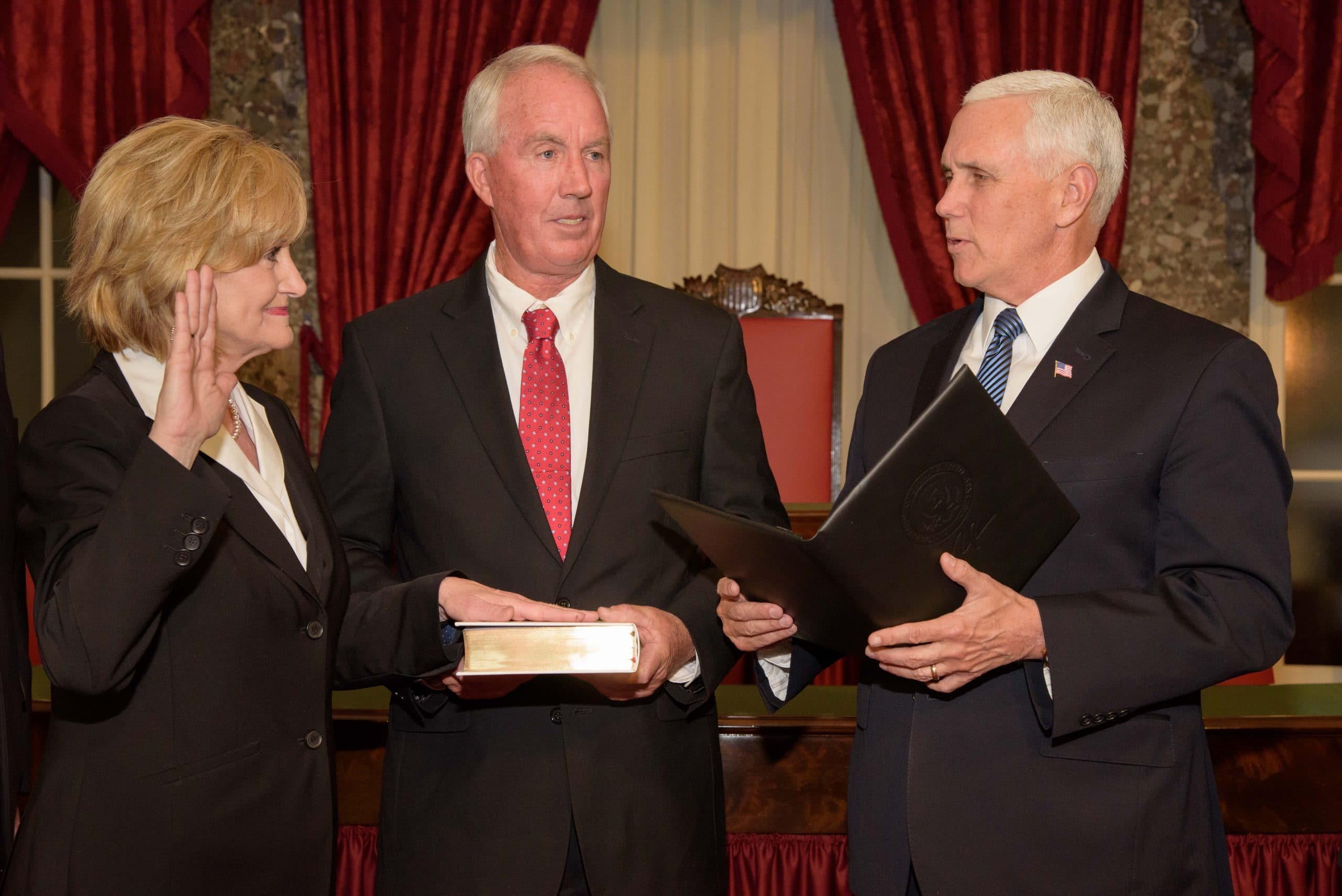 U.S. Senator Cindy Hyde-Smith has introduced a bill that would prohibit the use of federal funds by states, cities or other organizations to keep gun registries.

The bill, titled the Gun-owner Registration Information Protection Act (GRIP), would clarify an existing law regarding federal funds and gun registries. If this legislation were to be enacted, governments and other groups could not use federal funds to store or list sensitive, personal information related to the legal ownership or possession of firearms.

In a news release, Melissa Scallan, communications director for ‘Cindy Hyde-Smith for U.S. Senate’, said this legislation proves that the senator supports the Second Amendment and will do what it takes to protect the Constitutional rights of law-abiding citizens.

“The senator has an enhanced-carry permit and is a lifetime member of the NRA,” she said. “This legislation shows her commitment to defend the Second Amendment and fight against new threats to the right to keep and bear arms.”

The legislation has also received the backing of the National Rifle Association. The organization put its support behind the bill because of its efforts to stop what they call “gun registration schemes.”

“This important legislation will block the use of federal funds to support gun registration schemes,” said Chris W. Cox, executive director of the NRA Institute for Legislative Action. “As a strong Second Amendment advocate, Senator Hyde-Smith continues to fight to uphold law-abiding citizens’ constitutional right to self-protection. I applaud her efforts and thank her on behalf of the NRA’s 6 million members.”

The measure does not include any limitations related to state recordkeeping for permitting, law enforcement-issued firearms, or lost or stolen firearms.