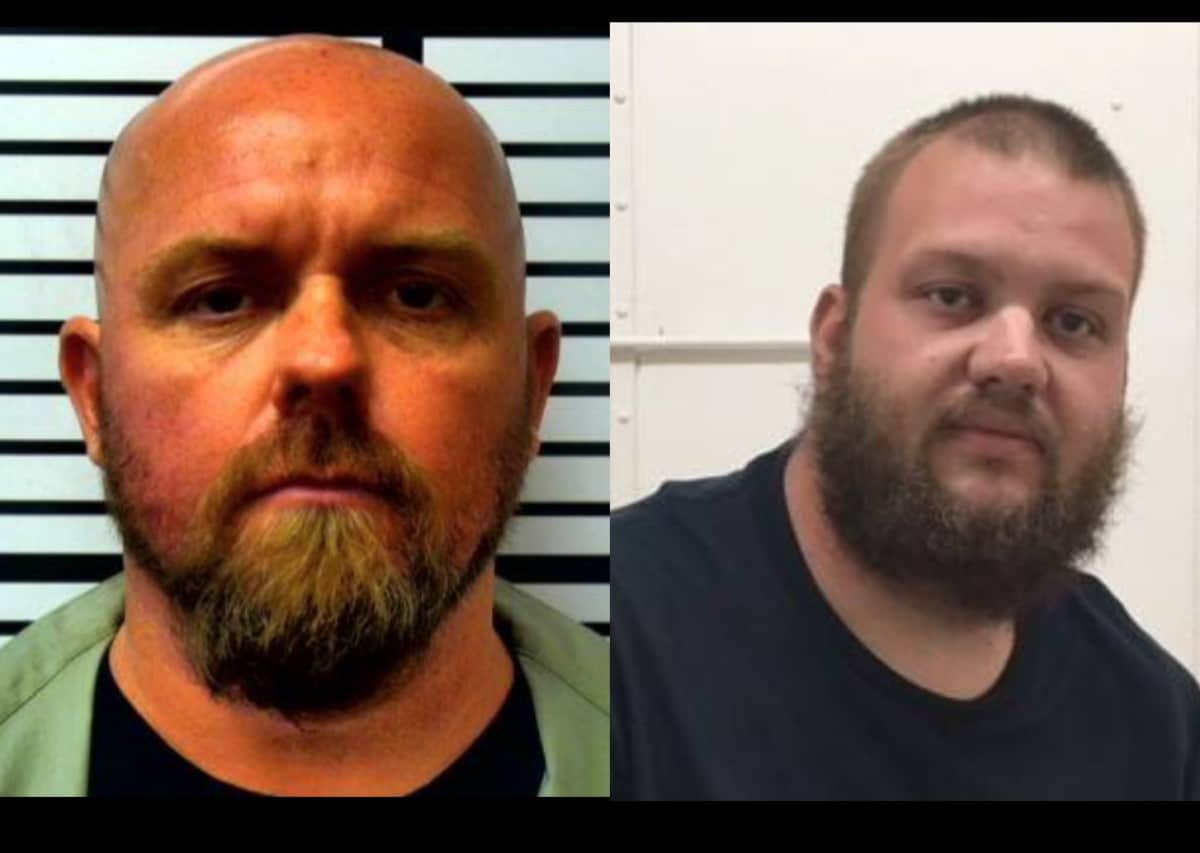 48 year-old Curtis Lowery of Ellisville turned himself into the Jones County Sheriff’s Department yesterday for sexually assaulting a juvenile.

In May of this year the Jones County Sheriff’s Deputies received a report from a concerned family member regarding possible sexual assaults against a juvenile. The victim told the family member that the assaults took place a few years ago by Lowery at his residence, inside and outside.

A forensic interview was conducted with the victim where details of the assaults were revealed.

Lowery was charged with two counts of sexual battery and his bond was set at $10,000.

32 year-old Justin Garrard of Booneville was arrested yesterday after the Booneville Police Department received a report of a sexual assault against a 12 year-old minor child last week.

Garrard was charged with two counts of statutory rape and one count of sexual battery. His bond was set at $75,000.