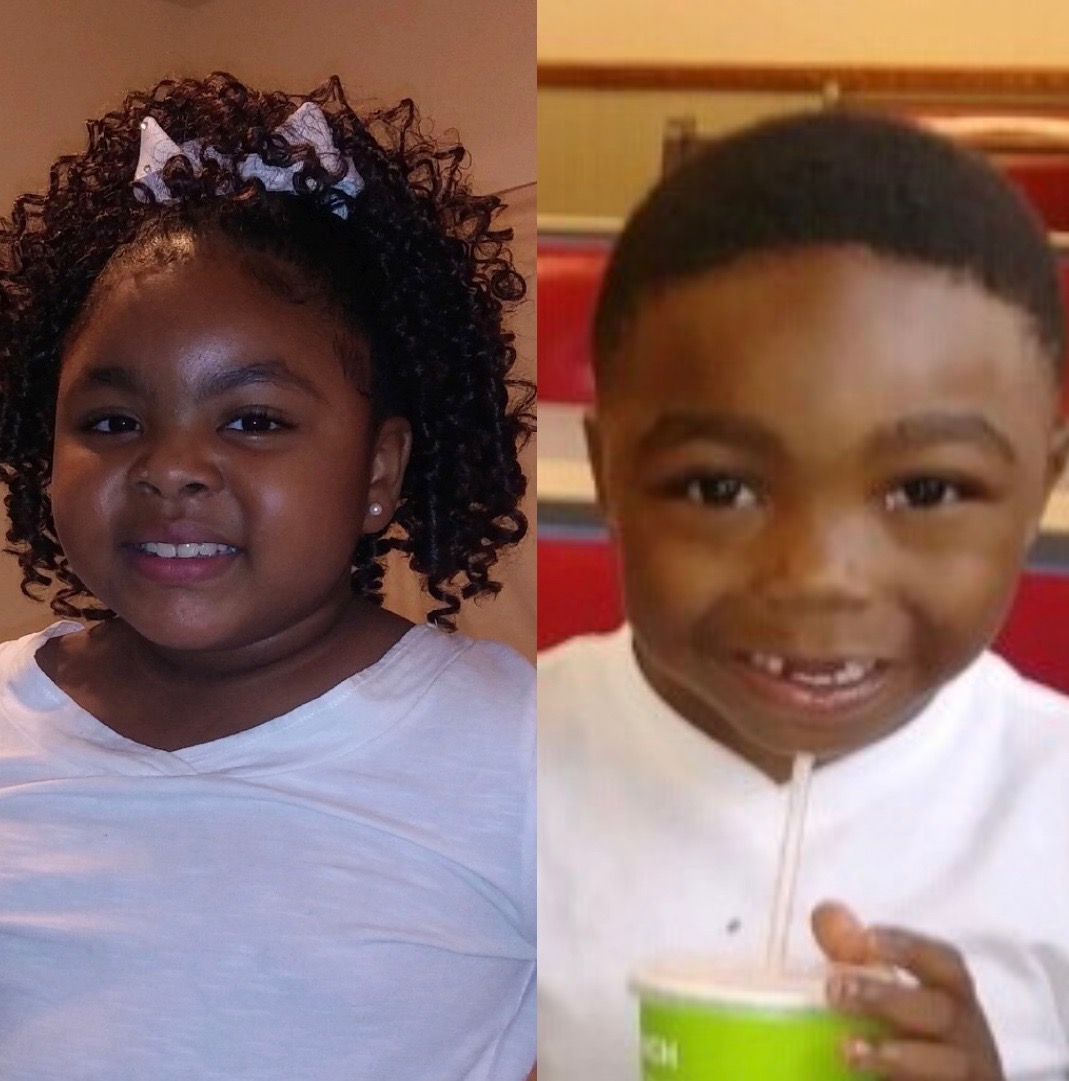 UPDATE: The Hattiesburg Police Department says they have located the two children. No information was given on the conditions of the children at this time.

UPDATE: The children have been located. https://t.co/TDNyeLXGlh

It’s unclear what Londyn and Kingston may be wearing, but police are especially concerned about their whereabouts because of the cold temperatures.