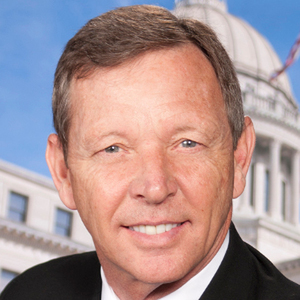 The Pearl River representative proposed that support of HB 211 would reduce the number of required school days from 180 to 170 but would also require state schools not to start until the first Tuesday after Labor Day.

“Dozens of reasons, cold weather reasons, hot weather reasons, tourism reasons on the coast…Anybody that maintains a swimming pool, public or private, knows that you maintain a swimming pool all year… And in Mississippi, you do that to get about 45 to 60 days of use, because once school starts, whether it’s your back yard pool or a pool at a hotel that attacks tourism from Mississippians, it’s over,” said Rep. Formby.

The other bill being touted by the Rep. Formby would allow home school children to enroll in certain classes, courses or athletics at a nearby public school. Such a bill was axed last year in the state senate by a 31-17 vote. The bill has been dubbed the “Tim Tebow Act” due to the fact that Tebow was home schooled yet played at a local high school before enrolling at the University of Florida and later winning the Heisman Trophy along with two national championships.

“If i’m paying the taxes and I live in the district,” said Formby. “There is no reason in the world that I shouldn’t have a menu choice to put my child in school.”

$1.125 million dollar donation made to Friends of Children’s Hospital