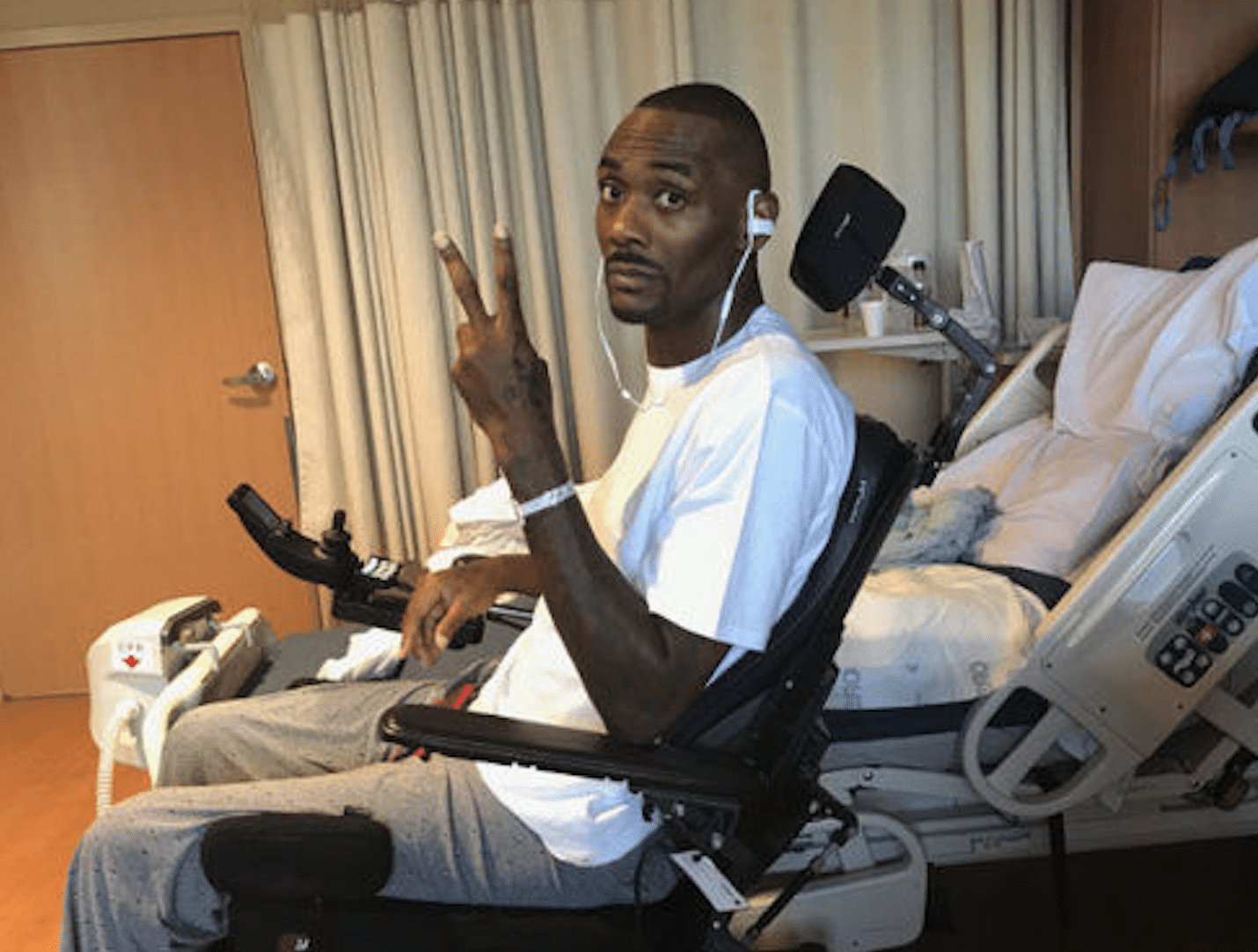 Former Ole Miss basketball star Justin Reed is battling for his life, and he needs your help. In an effort to assist Reed, Mississippi Blood Services is holding a drive for Reed today across the state at any location.

Several months ago, Reed was diagnosed with a form of spinal cancer called angiosarcoma of the spine, that is putting him through a fight for his life. As Reed gets ready for surgeries and treatments, he will need blood donations to keep fighting.

Before you give blood, all you have to do is specify that you would like the donation to benefit Justin Reed. If your blood type isn’t able to be used by Reed, it will still be used to help many in need across the state.

Reed, a Jackson native, was a member of the “Provine Posse” from Provine High School that signed with the Rebels. Before his career at Ole Miss ended, he left a mark that Rebel fans will always remember, including helping propel the program to their first trip to the Sweet-16 in his freshman season. Reed was named as an All-SEC performer each of the four seasons with the Rebels and led the SEC in scoring with 18.5 PPG in 2003-04.