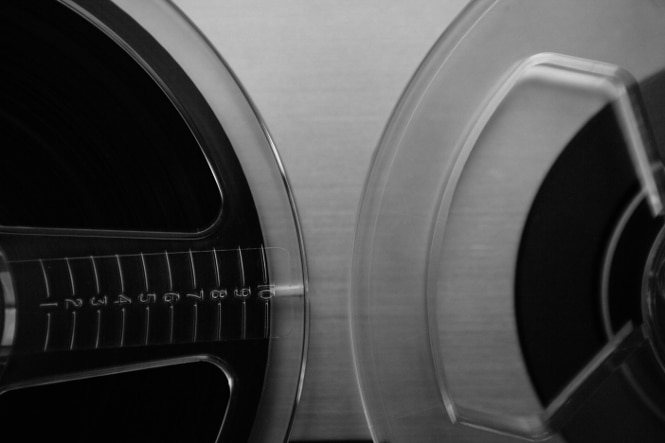 The Mississippi film commissioner will be stepping down from his position after three decades of service to the state.

Ward says he has seen the film industry in Mississippi come a long way during his time as the head of the commission.

“It’s a way to get our story told and even if a film comes in and is dealing with a subject that is a challenge, we had the opportunity to bring people to Mississippi and show them what Mississippi was all about,” said Ward Emling exiting head of the Mississippi Film Commission.

In the future Emling says that Mississippi is starting to invest in practical training.

“We’re training people. We’ve got film curriculum in 9 community college and universities right now. They are teaching film in dozens of high schools across the state.

But how do students get practical experience in the industry?

Emling says that is something the commission is working on.

“I think that we constantly look at ways to help emerging film makers. The great thing about the industry today, is that there are so many avenues for your film.”