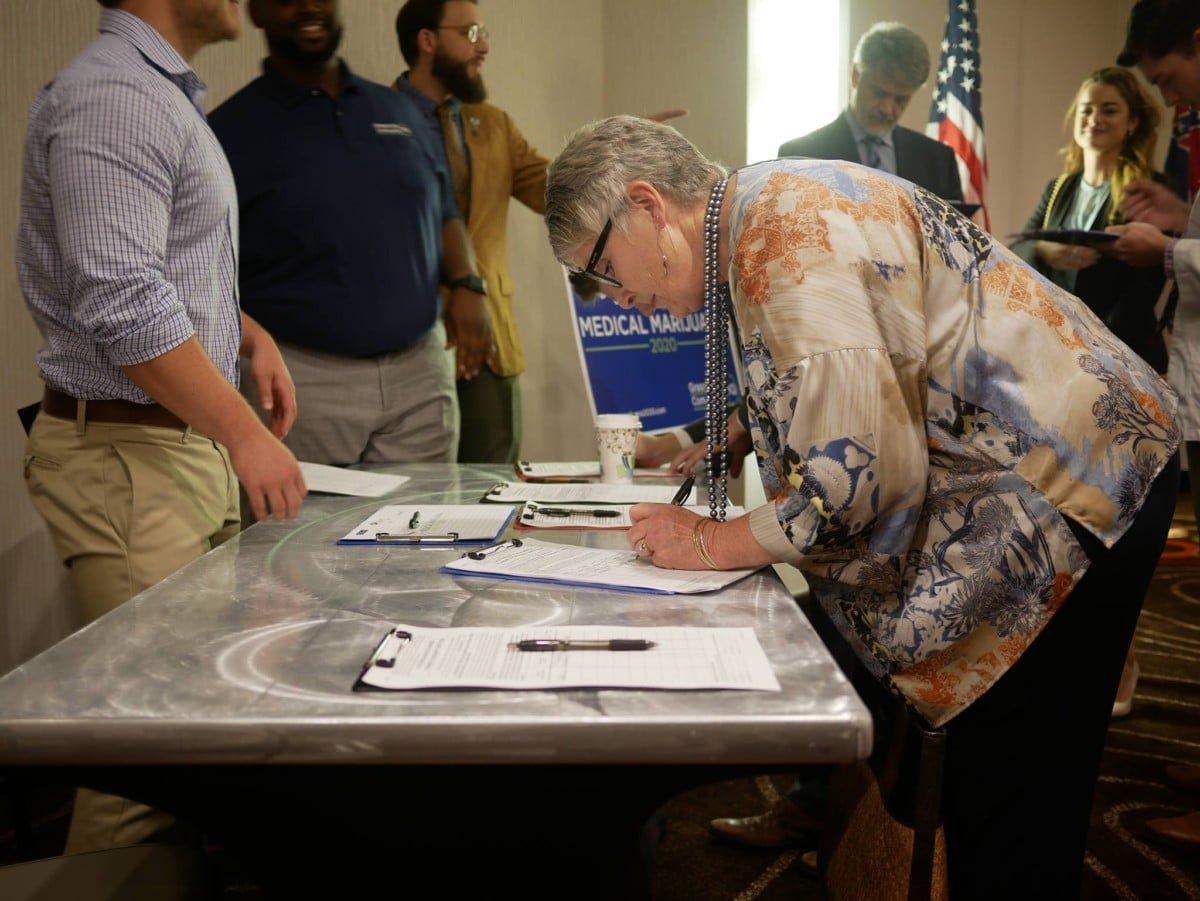 An initiative to make medical marijuana legal in 2020 is underway. Jamie Grantham, a spokesperson with the Medical Marijuana 2020 group said the initiative has been approved by the Secretary of State and the Attorney General’s Office. Now, they have 12 months to gather over 86,000 signatures to place it on the ballot in 2020.

“We have looked at what other states have done, how their programs are functioning well, and what’s not functioning well,” Grantham said. “We want to be able to provide a well-regulated and tightly restricted medical marijuana program for patients here in Mississippi who are suffering from debilitating medical conditions.”

Grantham said if the initiative is voted in, patients would have to obtain a certification from a Mississippi licensed physician before getting a medical marijuana card from the Mississippi Department of Health.

“A patient would have to go into their doctor’s office, have an in-person examination by a Mississippi licensed physician and then if the physician certifies that they have a debilitating medical condition for which medical marijuana may be helpful, then they will take that doctor’s certification and be able to get a medical ID card.”

If passed, the state Department of Health would be the one to regulate the medical marijuana program. Grantham added that patients would have a variety of ways for taking marijuana such as infused teas, or patches.

Medical marijuana is legal in 33 states and Grantham said approximately 80% of the people she has spoken with believe that medical marijuana helps people with medical conditions.

“There are some people that when they hear the term medical marijuana they only hear one of the words, they don’t hear the medical part and there’s a stigma with that, but the majority of the people that I have spoken with and we’ve gathered signatures from they understand that this is medicine,” Grantham said. 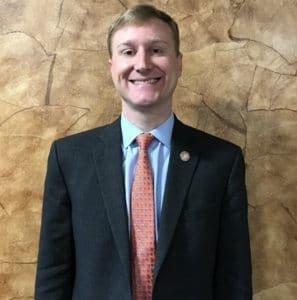 “I think a valid initiative is definitely the right way to do medical marijuana in Mississippi,” said Bomgar. “It’s something that the people are ready for, but the legislature itself is not quite ready to take the lead on.”

Bomgar said his personal interest in medical marijuana is tied to losing both of his parents to cancer.

“I have done a lot of work in the capitol related to the opioid epidemic and consistently, the research shows that allowing medical marijuana as an alternative to opioids would be the number one thing we could do in the state of Mississippi to bring down our opioid overdose death toll,” Bomgar said.

Grantham encouraged Mississippians to sign the petition online so that the initiative will make its way to the ballot in 2020.