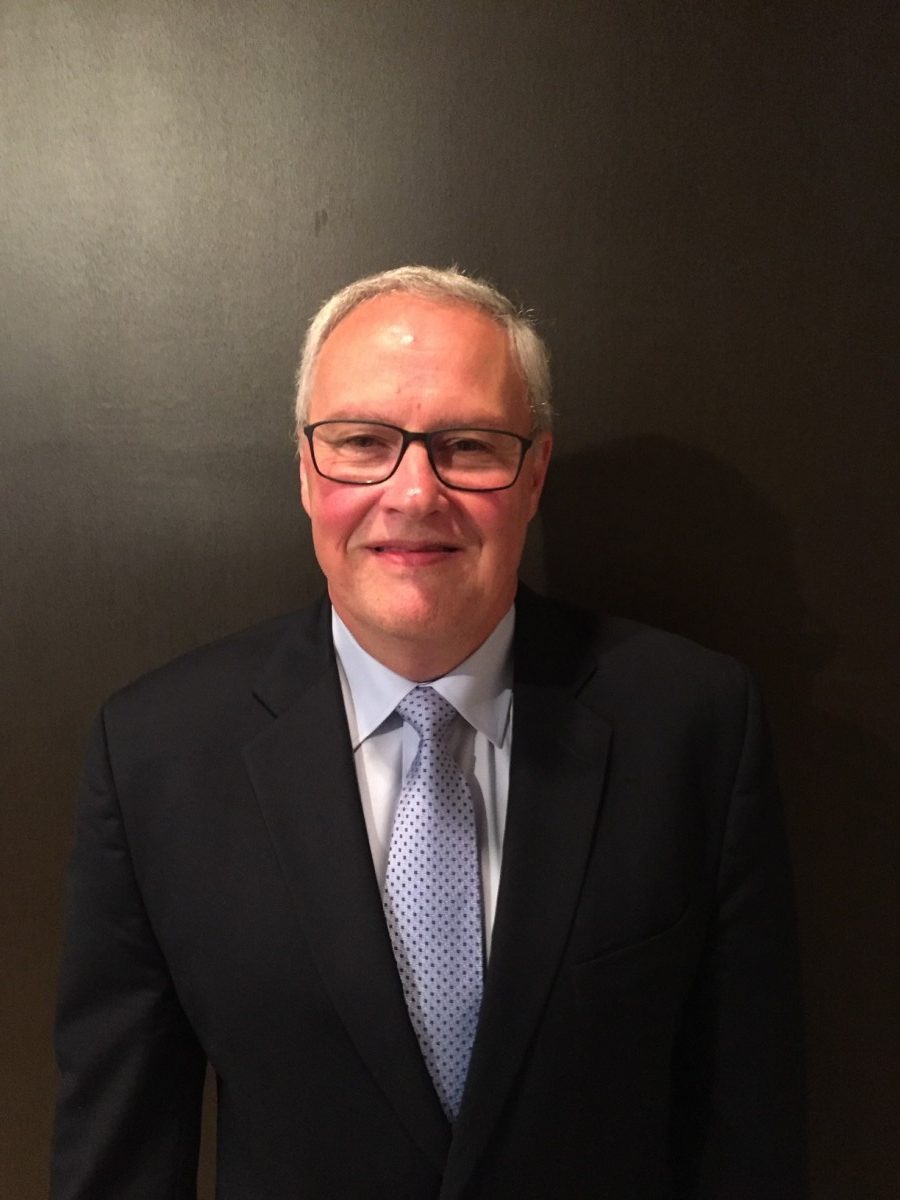 Before starting up the North Carolina lottery, Shaheen served as Chief Executive Officer of the New Mexico Lottery, where he helped increase sales and lottery profits dramatically. Shaheen served as an executive during the startup of the Georgia Lottery Corporation, and worked for both the Texas and Florida lotteries during their start ups.

Shaheen is a recognized leader in the lottery field, having served as president of the National Association of State and Provincial Lotteries. He previously served as president of the Multi-State Lottery Association, the organization that runs Powerball. He received the Public Gaming Research Institute (PGRI) Lifetime Achievement Award in 2010 and was inducted into the PGRI Lottery Hall of Fame in 2015.

A graduate of Wayne State University, Shaheen most recently served as Executive Vice President and Chief Policy Officer of Linq3, a lottery technology company. As president, he will make a base salary of $225,000 and be eligible for performance incentives.

As required by the Alyce G. Clarke Mississippi Lottery Law, Governor Phil Bryant reviewed and approved the selection of Shaheen after a meeting Tuesday.

Treasurer Fitch puts over half a million into State General Fund