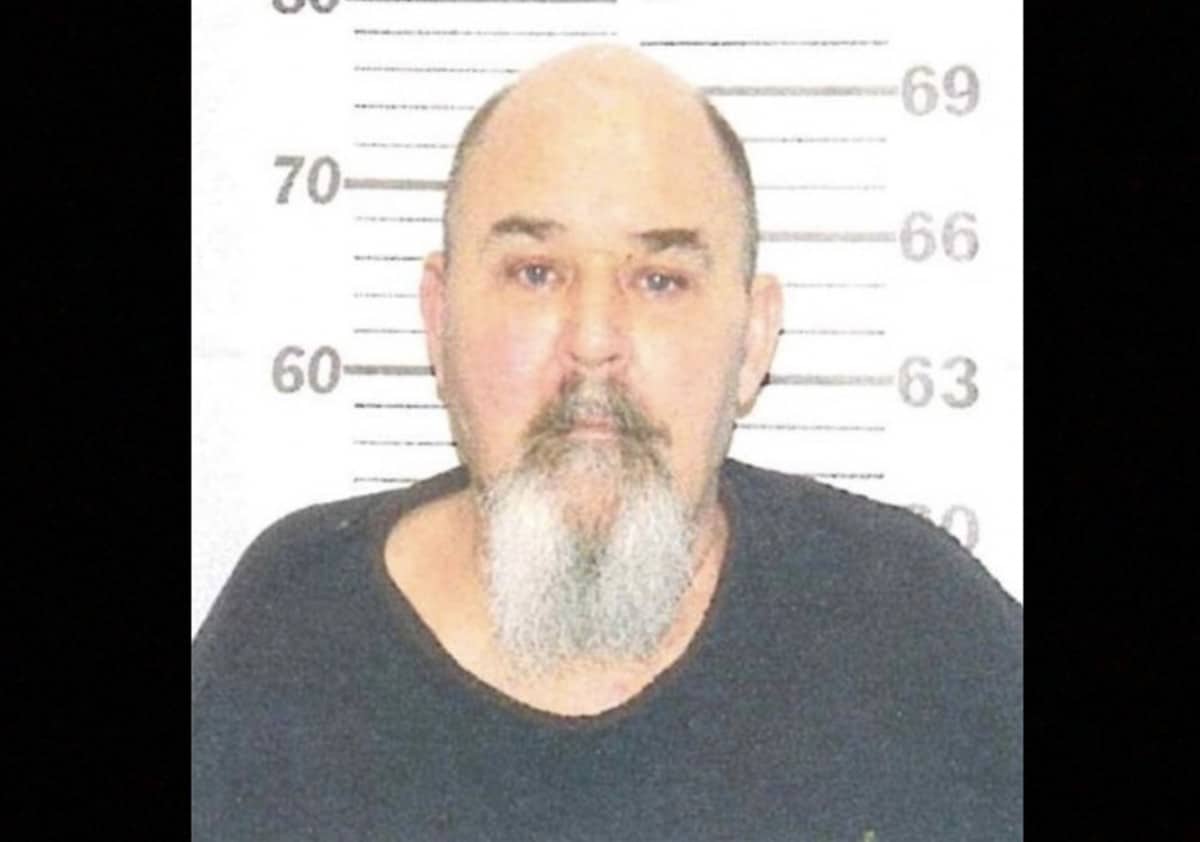 A man living in Mississippi was arrested and charged in a 1987 rape case from Pinellas County, Florida.

Thanks to new fingerprint analysis software, 59-year-old Russell Lee Rogers was taken into custody by officers with the Mississippi Bureau of Investigation in connection with the “cold case” on June 15th.

Rogers will be transported back to Florida where he will face two counts of Armed Sexual Battery and one count Armed Kidnapping. Police say that the assault took place at a laundromat, and as the 22-year-old victim began to remove clothes from the washing machine, a then-unknown man confronted the victim from behind and held a knife to her side.

In a news release, the Pinellas County Sheriff’s Office detailed the assault and stated that the suspect kidnapped the victim and drove to a wooded area, where the victim was held at knifepoint and sexually assaulted.

After being driven back to the laundromat on Seminole Boulevard, the victim was ordered to stay in the bathroom for 10 minutes before she was allowed to come out. Once out of the bathroom, the victim called police, but the suspect had fled.

During the investigation, evidence was collected, processed and submitted for analysis, but the case remained cold.

Fingerprints were recovered from a public telephone near the laundromat. The recovered prints were submitted through the Automated Fingerprint Identification System (AFIS) on multiple occasions throughout the years, but no identifications were made. The case remained inactive during this time.

In 2016, the Pinellas County Sheriff’s Office upgraded their current AFIS system, and during a review of the case earlier this year, they were able to match the prints to Rogers, who would have been 27 at the time of the incident.

According to detectives, Rogers said that he could not recall the specific incident, but did not deny the allegations. Rogers understood that his DNA evidence was found, which confirmed him as the suspect.

Rogers was charged and booked into the Lawrence County Sheriff’s Office Jail, where he will await extradition to the Pinellas County Jail.