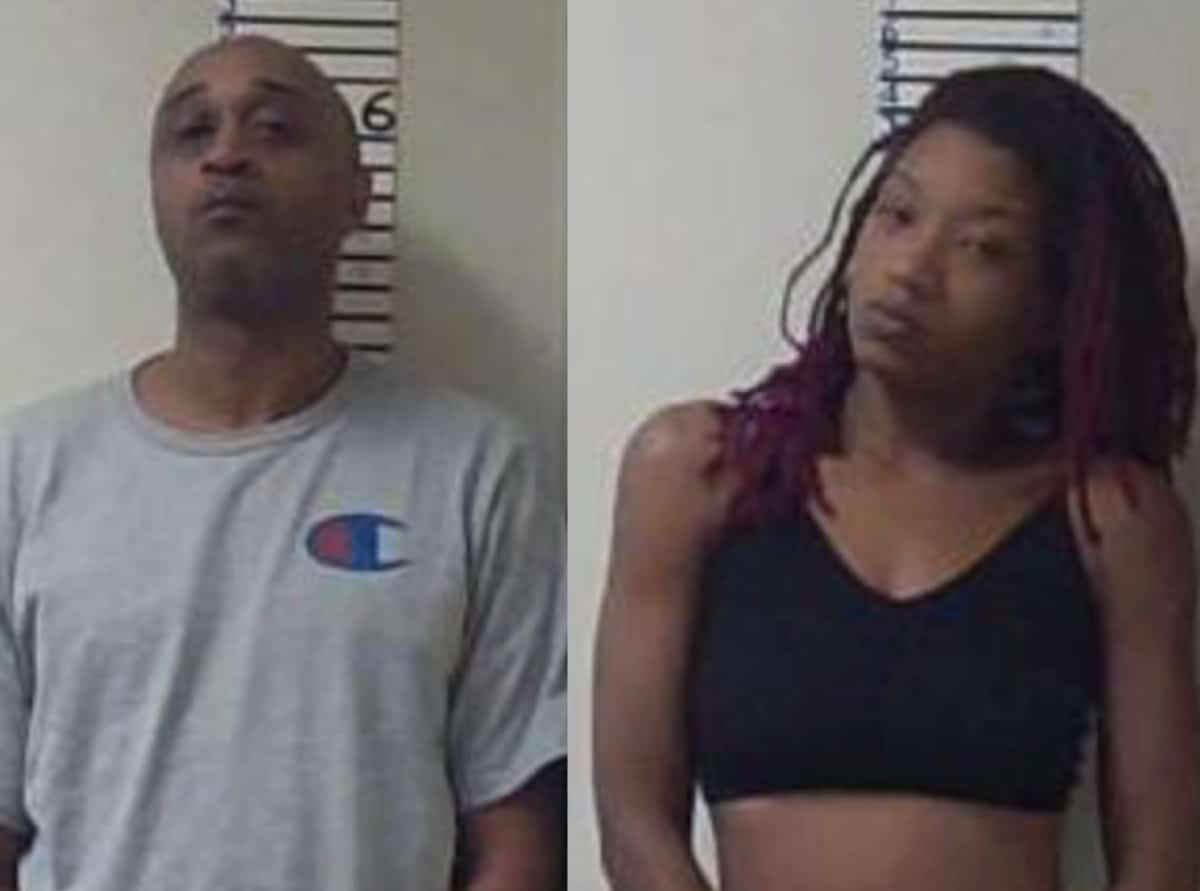 Earlier this week a Brandon Police Department Narcotics Detective stopped a 2015 Toyota Corolla for speeding on I-20 East bound. After stopping the vehicle, the driver accelerated and a vehicle pursuit was initiated.

The vehicle continued East bound where Rankin County Interdiction Team Units assisted with the pursuit. The pursuit continued into Scott and Newton Counties where the driver finally came to a stop at exit 100.

The driver of the car, Andre Coles and the passenger, Alexuis Morgan, both from Winston Salem, NC, were in possession of approximately 2 ounces of heroin and 2 ounces of methamphetamine.

Both were arrested and charged with possession of a controlled substance with intent to distribute. Coles was also charged with felony fleeing and was also found to be a fugitive from Michigan, wanted for cocaine possession.

Both individuals were booked into the Rankin County Jail.

How to prevent child deaths in hot cars