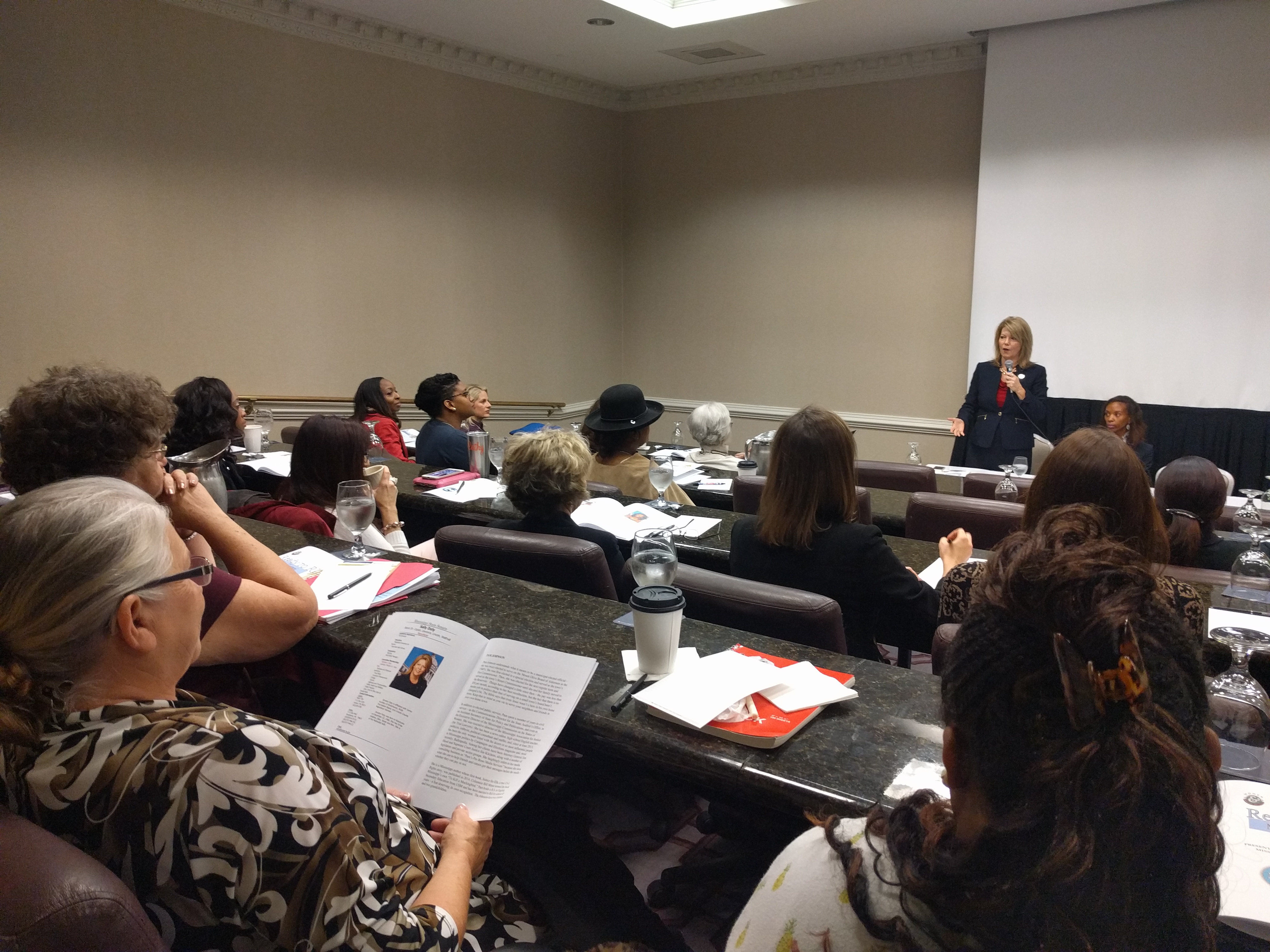 JACKSON, MISS– As part of the Mississippi Municipal League’s Mid-winter Conference, the organization hosted a class to get women ready for the campaign trail.

The event was called “Ready to Run: Campaign Training for Women” and was provided to women statewide at the Hilton in the Capitol City.

Lisa Wynn, an alderman in Mississippi, said she was motivated to take the class to see what has changed since her first campaign.

“I know that technology changes and trends change,” said Wynn. “If technology has changed, if laws have changed, I wanted to be advised of that.”

Wynn said her first campaign run was a learning experience.

“I didn’t understand the nuances of it, and the vision of the position so to speak,” said Wynn.

Patty Dennison is the mayor of Walls. Before mayor, Dennison was alderman. However, she has not had to run a campaign yet.

“When I was alderman, I was appointed after someone stepped down,” said Dennison. “When I ran for mayor, I ran unopposed.”

Dennison said this class will help her set her sights on future offices and prepare her for the campaign trail that she’s never had to run.

“I hope to learn the financial part of it,” said Dennison. “I’m really just open. Since I’ve never had to run a campaign so I don’t know what I’m facing.”

“It’s a big step to run for office,” said Senator Doty. “You put yourself out there, you put your family on display.. it’s pretty tough.”

Senator Doty said that one of the things she hoped to share with other women who hope to run for office was a lesson she learned during her very first campaign.

“You touch people in different ways,” said Senator Doty. “Some read the newspaper religiously, others are on Facebook.. you have to reach your constituency in different ways. You have to go to them, they’re not going to come to you.”

Representative Cockerham wanted to share with the women her experiences on the campaign trail and the lessons learned during that time.

“I wanted to share that if they have aspirations for running for office, it’s possible,” said Representative Cockerham.

“Unique, but not anything that cannot be overcome,” said Representative Cockerham. “I think a lot of times we say ‘because I’m a woman this cannot be done,’ and that’s not true.”

The representative said that through strategic planning and utilizing support, she was able to overcome her obstacles.

“When I was running for office, I was practicing law,” said Cockerham. “Some have families, other jobs. But I was able to work out a schedule.. and you may not realize, you have family willing to support you. If they don’t ask how they can help, ask them. Delegate. That’s how you do it.”