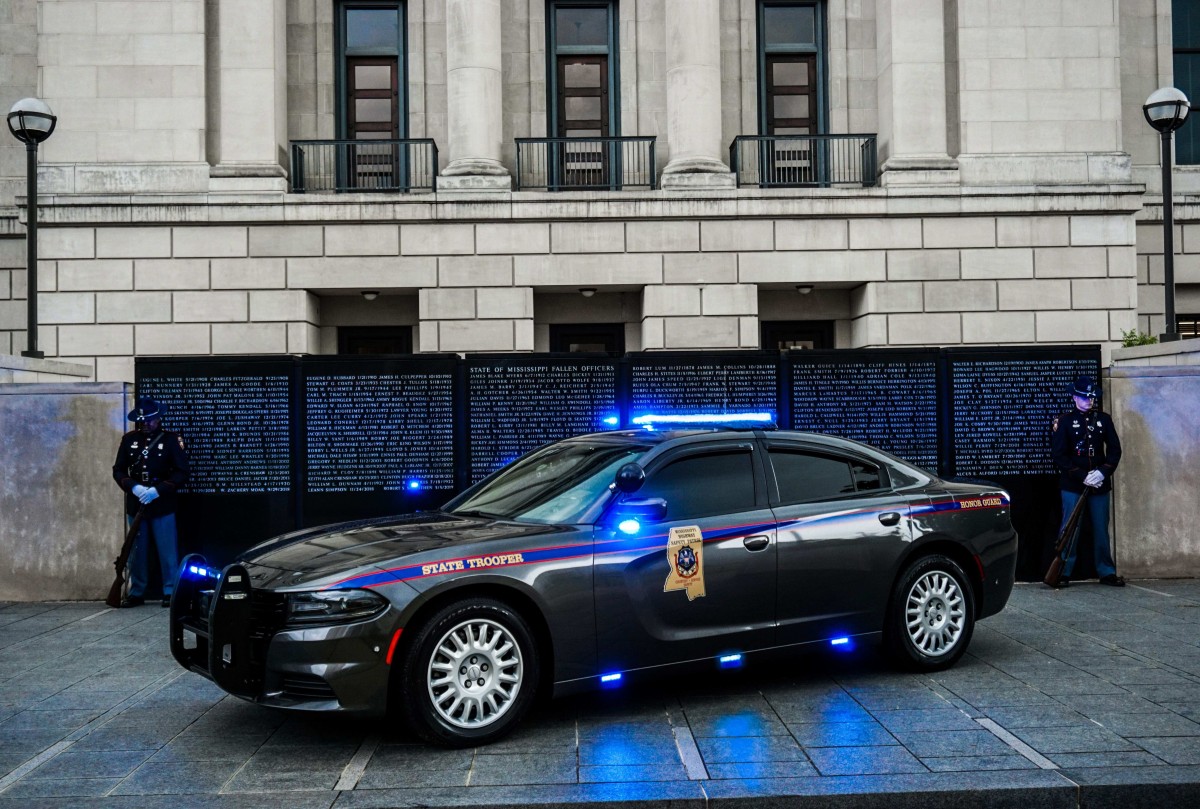 Mississippi hasn’t had a Republican Attorney General since 1878, and it looks like for the first time since Reconstruction that the Magnolia State could elect a Republican to the AG’s office. Andy Taggart has thrown his hat in the ring to run for Attorney General, and he joined the JT Show for a conversation about his platform and his campaign. If you missed his conversation with JT, you can find it here –