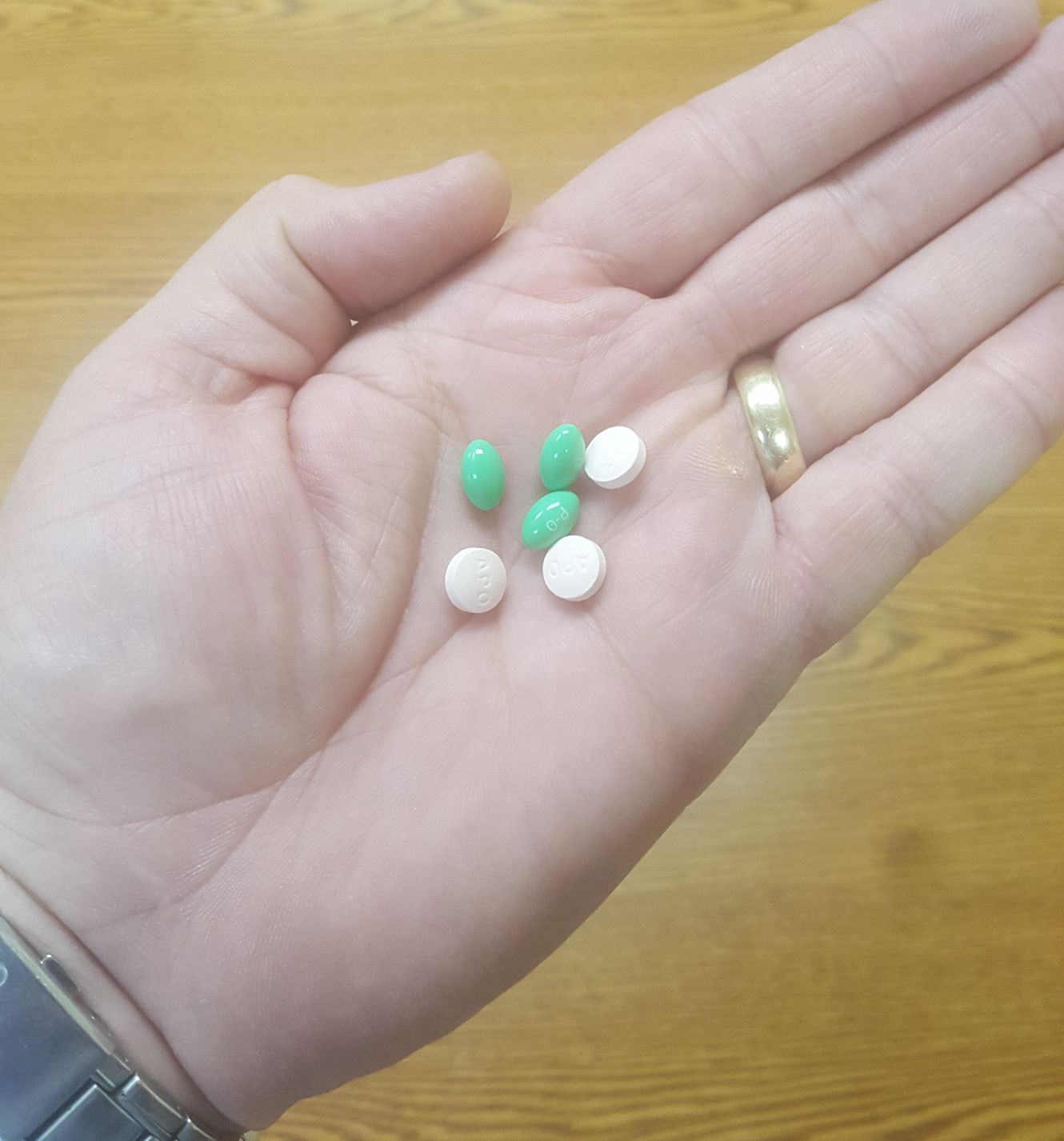 As the opioid epidemic continues across the country, funds are coming to Mississippi to help combat its spread in the state.

U.S. Senator Cindy Hyde-Smith announced that Mississippi has been awarded a $3.58 million grant to fight the opioid crisis.

The Mississippi Department of Mental Health Bureau of Alcohol and Drug Abuse Services will use the Opioid State Targeted Response (STR) grant to build on prevention and recovery strategies to reduce opioid abuse.  The funds in this grant match that of a similar grant presented to Mississippi in April 2017.

After the grant was announced, Hyde-Smith said that the funds will go a long way in providing treatment options for Mississippians.

“The toll taken by opioid abuse is already too high in Mississippi.  This grant funding will allow the state to expand prevention and treatment options, which should help ensure the opioid epidemic does not grow any worse in our state,” Hyde-Smith said.

The grants are intended to increase access to treatment, reduce unmet treatment needs, and support recovery activities in order to reduce opioid overdose-related deaths. The grant program is administered by the HHS Substance Abuse and Mental Health Services Administration.

Despite her recent arrival in D.C., Hyde-Smith has been appointed to serve on the Senate Committee on Appropriations and its Labor, Health and Human Services, and Education Subcommittee, which has funding jurisdiction over healthcare agencies involved in the national effort to combat the opioid epidemic.