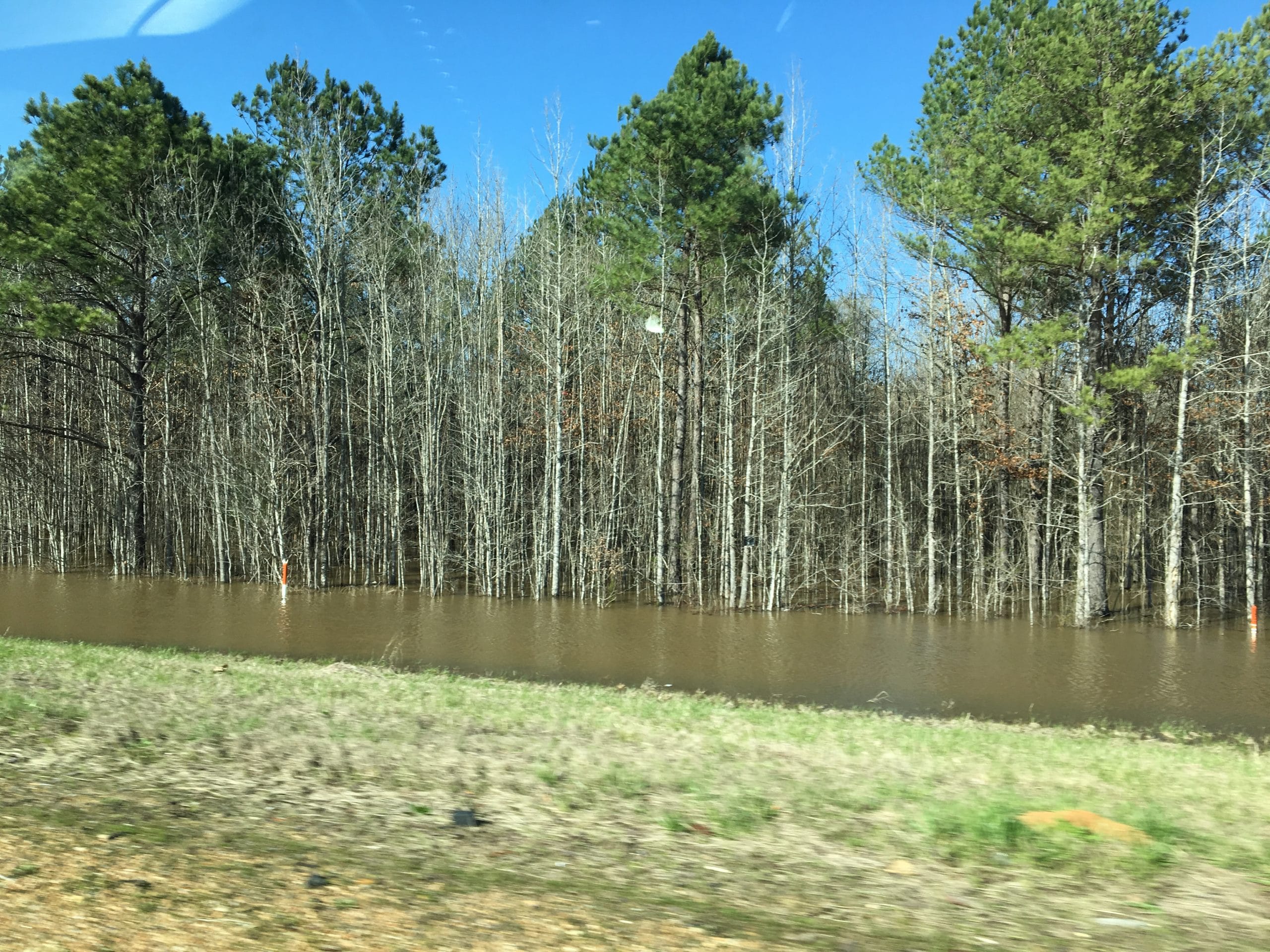 Water and emergency management leaders are keeping a close eye on some rivers and bayous as they approach record levels.

Greg Raimondo with the Army Corps of Engineers says the Mississippi River is currently cresting at 49.9 feet in Vicksburg and is now falling. He added that the Yazoo at Yazoo City is at 5 ft. above flood stage and the Big Black is falling about 3 1/2 feet above flood stage at Bovina. Raimondo said that the Mississippi River at Natchez is expected to crest tomorrow at 57 feet. With such high numbers, Raimondo said it is a historic flood that they haven’t seen since 2011.

“We’re going to pass the ninth largest flood that we’ve ever had,” Raimondo said

Raimondo said that the backwater bayou is a concern at this point and urged people to stay safe and aware of the water levels. However, he said that the crest happening on the Mississippi River early in Vicksburg is good because they should be able to open the backwater gate by Friday the 23rd of March. They currently need the river to fall about five feet before opening the gate and then farmers can expect the backwater open to fall at the same rate as the river.

“We were in a drought in 2011 and this time, we’ve had all this rain,” Raimondo said. “The water levels in the backwater are coming up to levels that we haven’t seen since 1983.”

Raimondo added that the easiest way to stay up to date on the water levels is by downloading the Army Corps of Engineers’ free app.

“Go to your app store, look up USACE… and you can keep track of all the water levels,” Raimondo said.

Efforts made to stop suicide in young children

Run Up for Downs to the starting line

Your Mississippi forecast for Thursday, September 22