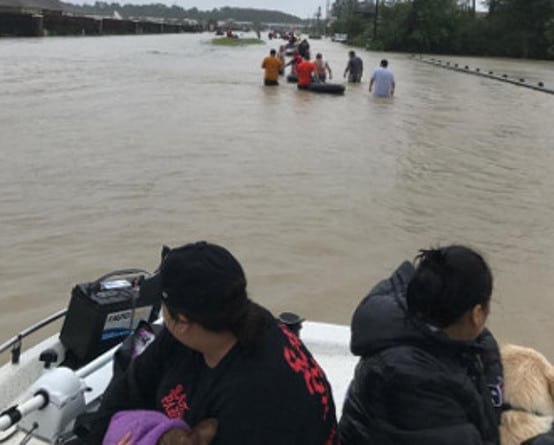 While Texans tried to escape from their homes as the floodwaters rose, Mississippians were there to help them.

Toby Burchfield and John Roan, two construction workers from the Rankin county area took a boat and some supplies on Sunday to go help the people of Houston.

“I had a friend named Tom Douglas who had a shallow water boat so I just said, you know what, I’m going,” said Burchfield.

Burchfield and one of his co-workers, John Rone, made it to the outskirts of Houston when they began to rescue people from their homes.

“We ended up basically just launching our boat off the side of the interstate. We probably did conservatively 50 to 75 rescues of people. We just shot off that interstate and went into the neighborhoods.”

However, Burchfield said he and Roan were surprised by the people’s reactions.

“The people didn’t take it seriously that morning when we were there, you know it was kind of like a snow day, that was their attitude, and you know, ‘Nah we don’t need any help, we’ll be fine,’ and we were literally driving boats around streets,” said Burchfield. “By that night it was like fear and panic had set in.”

Burchfield and Roan headed back home to Mississippi after their boat was damaged, but said that they plan on going back with a more organized effort.

“I think that I could be more beneficial if I help coordinate clearing roads once the water has gone down and helping to get equipment to them,” said Burchfield.

Both Burchfield and Roan made it back home safely but not by themselves.

The two men rescued a beagle from under a bridge in Houston while they were there. 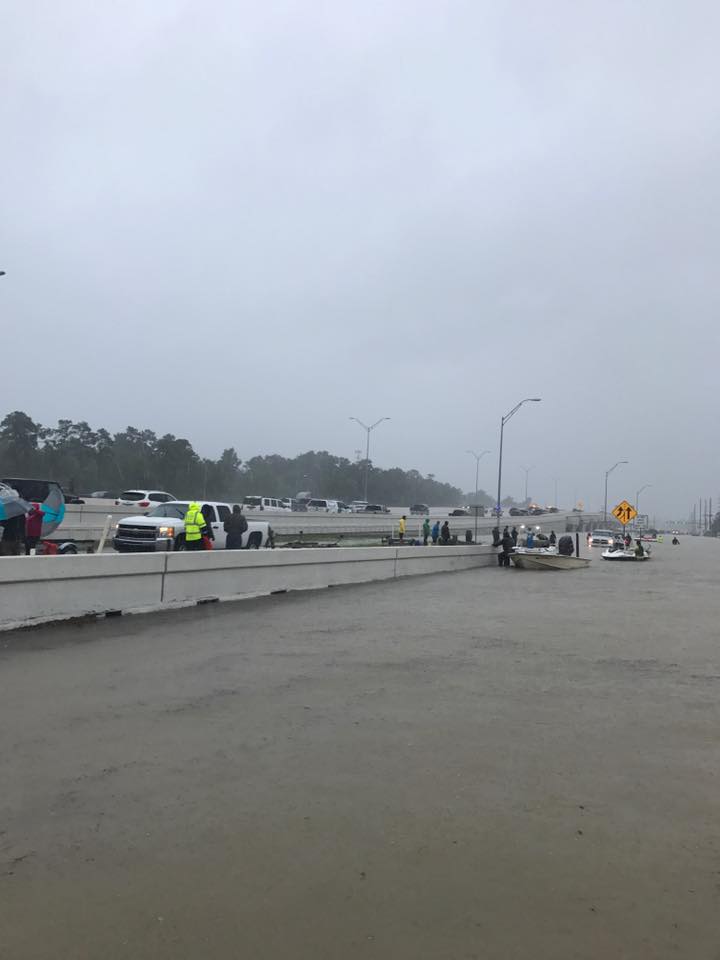 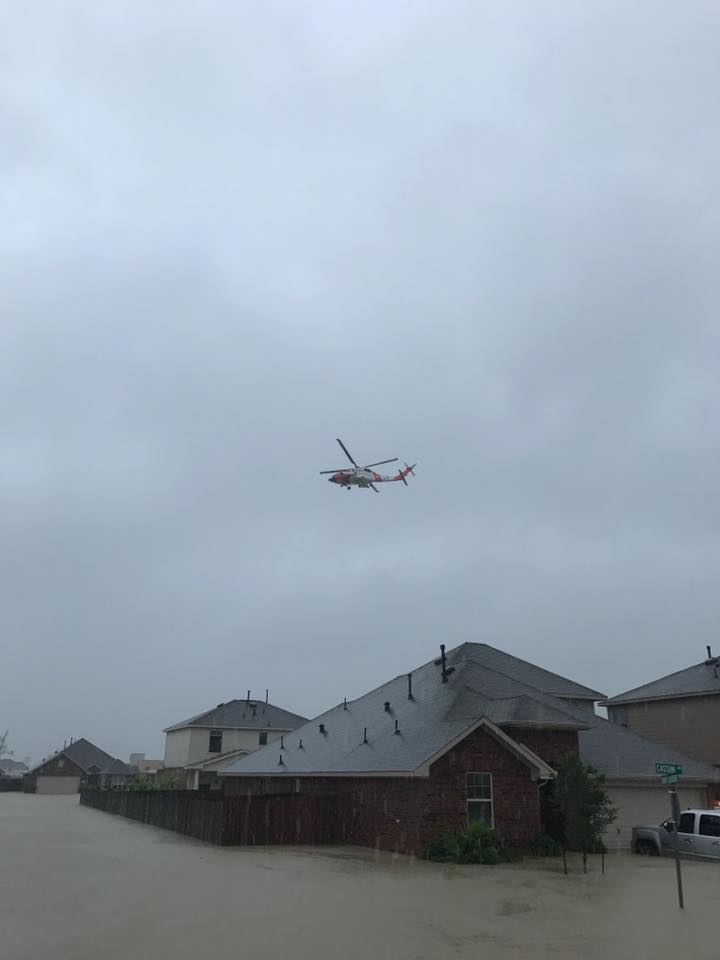 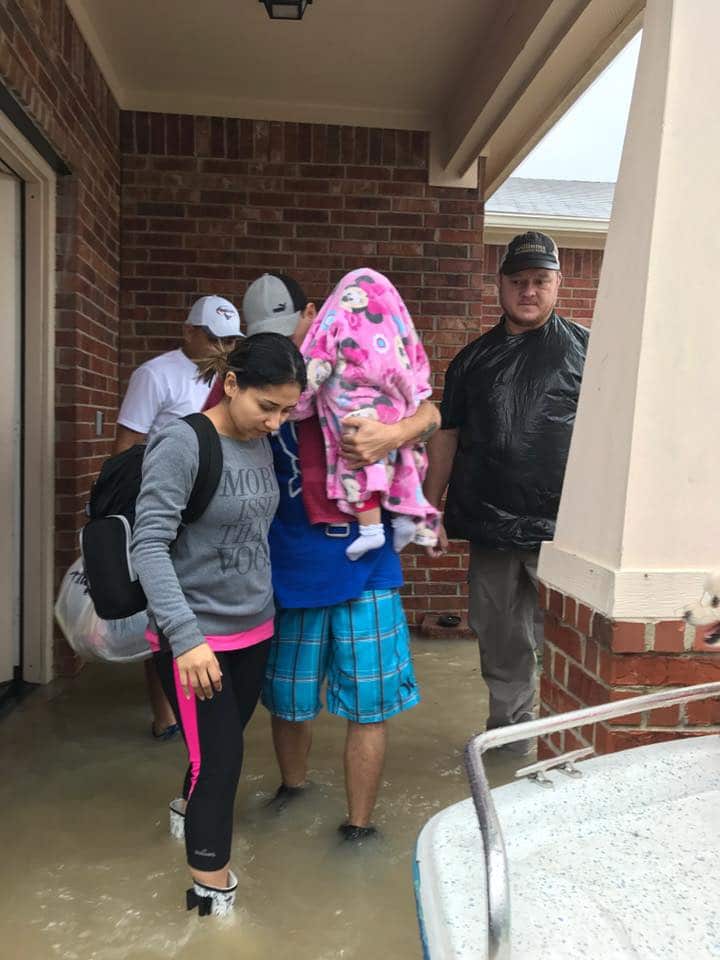 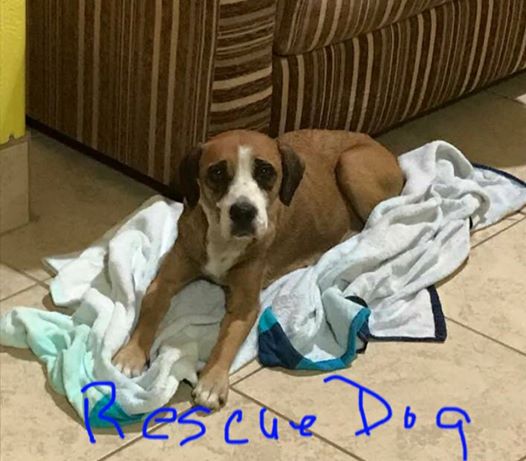 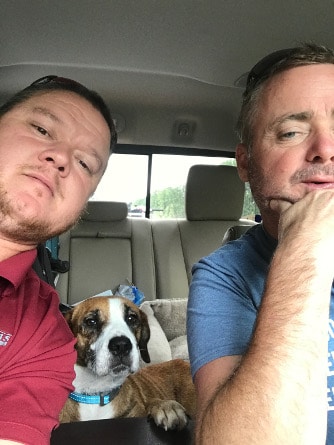 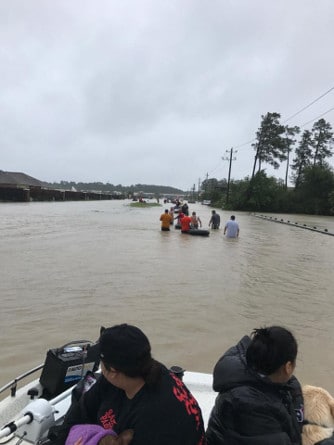 Tornado touches down in Petal