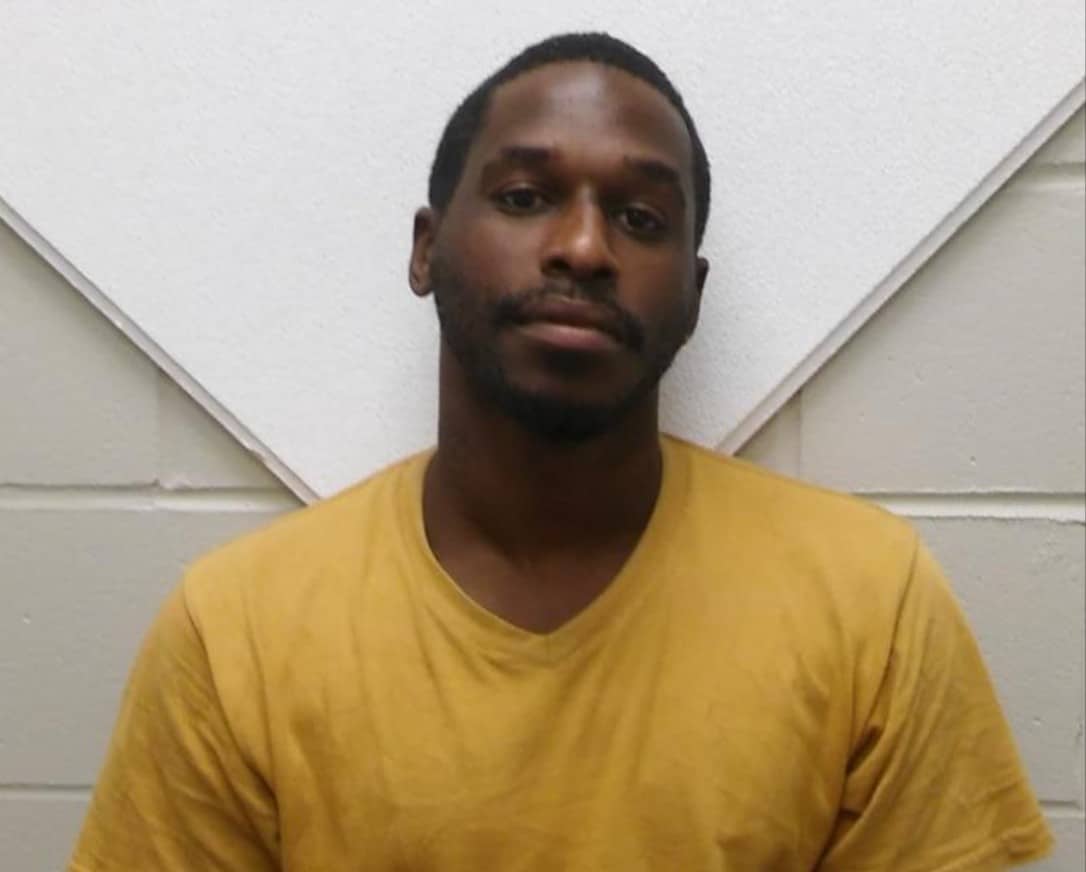 A Moss Point man has been charged after a woman was found dead in her driveway last week.

According to the Moss Point Police Department, 58-year-old Betty Vaughans’ body was found in her driveway by a family member last Thursday. Following the discovery of her body an investigation was launched which included a search for her 2003 Cadillac Escalade.

In the early morning hours of Saturday, the Moss Point PD was notified that Octavius Black had turned himself in to the Prentiss Police Department. The SUV has also been recovered.

Moss Point Police Chief Brandon Ashley reportedly stated that Vaughans and Black were in an argument about the SUV, and the victim was eventually hit by the car.

Police say that Vaughans and Black knew each other, but the extent of their relationship was not specified.

Black has now been charged with Capital Murder and is being held at the Jackson County Adult Detention Center without bond.

MSU back in Top 25 after upset win