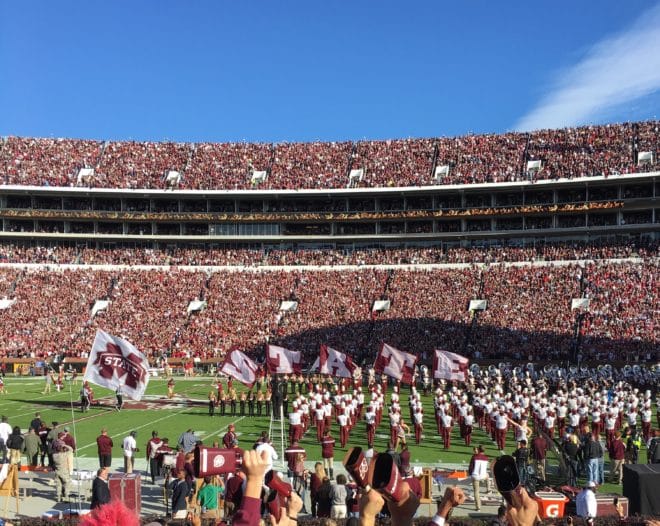 Millions have seen the emotional video of Keaton Jones from Knoxville, Tennessee describing the experience he has suffered through with bullying at his school.

Jones describes bullies pouring milk on his him and is moved to tears wondering why someone would do such a thing. Since the video was posted to Facebook and shared all over, Jones has received an outpour of support from everyone from Snoop Dog to Justin Bieber along with countless other celebrities.

Say lil Man U gotta friend in me for life hit me on dm so we can chop it up love is the only way to beat hate ??☝?

I’ll be your friend! You can come hangout with the whole team anytime you want! https://t.co/QJ4g8hWuZh

Jones has been invented to the Avengers premier with Chris Evans (Captain America), and many other A-list events since the video went viral.

Behind the scenes of President Trump’s visit to Mississippi

Sexual harassment allegations have been confirmed for Rep. John Moore