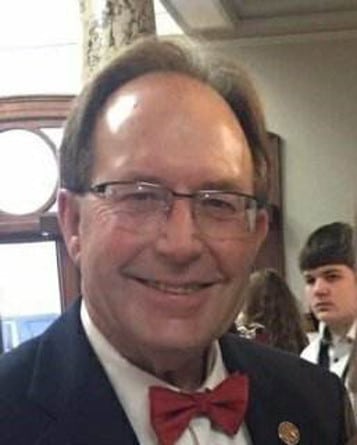 Monday morning, Speaker of the House Philip Gunn confirmed that there have been sexual allegations brought against Moore.

However, Gunn could not confirm that the allegations were the reason why Moore stepped down.

“We take any such allegations very seriously,” Gunn said. “We have followed protocol every step of the way and made sure that we have sought the advice of counsel and followed that advice to the letter.”

News Mississippi reached out to Representative John Moore, he said that he has no comment at this time.

RELATED: Representative John Moore to retire after 22 years in legislature

MSU quarterback invites bullied boy to hang out with the team

Taylor, Ford sworn in as Representatives

What Can Get an Asst. Police Chief Fired? Try a DUI Conviction

Arrest made in arson of Greenville church