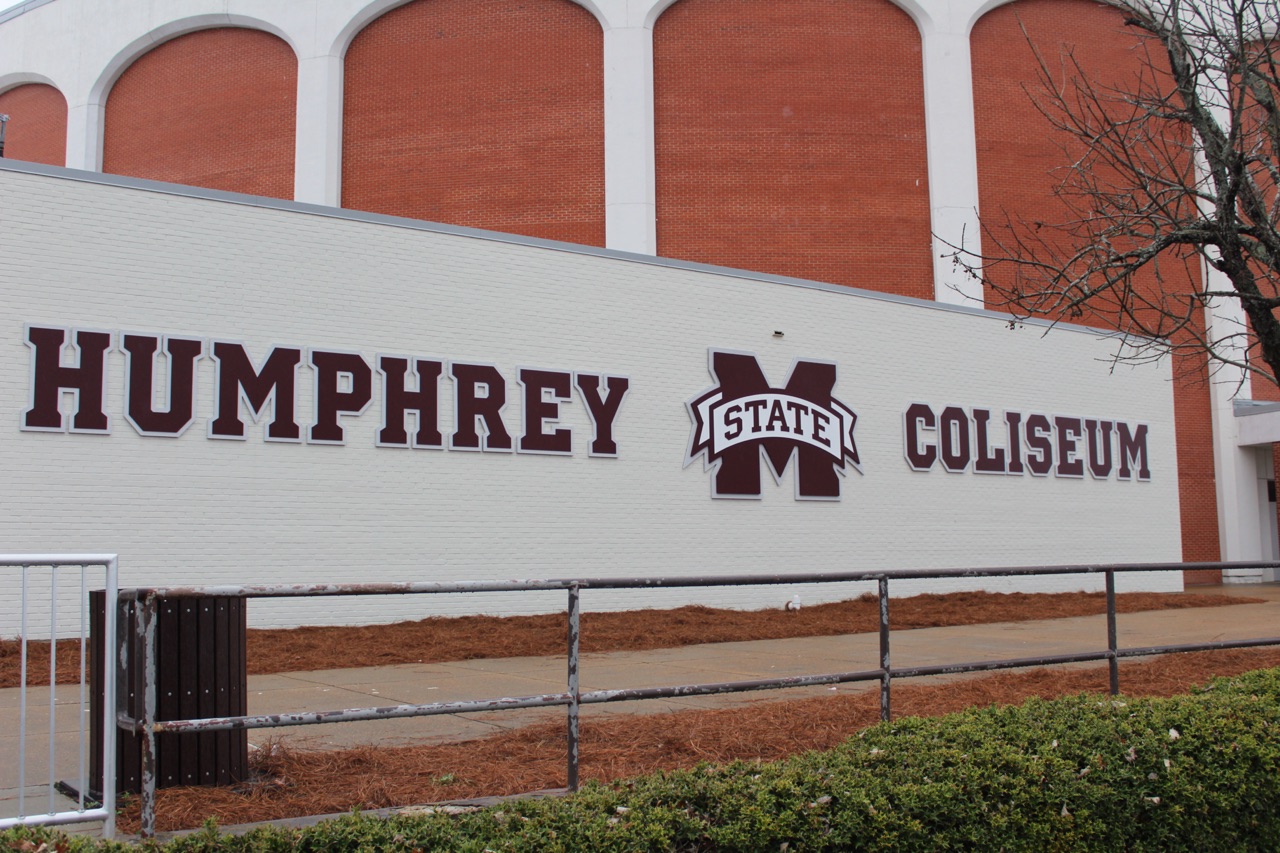 The Women’s NCAA Tournament has arrived, and the Mississippi State women begin their march toward the title game tomorrow.

The #1 seeded Bulldogs host the #16 seed Nicholls State Colonels for their 1st round matchup. This will be the first time Mississippi State steps on the court after losing their perfect season in the SEC tournament final to South Carolina. With the Bulldogs’ sights set on avenging last year’s loss in the national championship game, Nicholls State may not stand much of a chance when this one tips off in Starkville.

The Bulldogs played uncharacteristically poor in their lone loss of the season, scoring just 51 points, while they average 82 per game. They’ve shot 39% from beyond the arc all season, but against USC, the shot just 15%. With a few weeks to regroup and refocus, the Bulldogs will likely be ready to show the nation what they are capable of and get back on track. Nicholls State won their conference, but the hopes of a 19-13 team coming into Humphrey Coliseum and knocking off the Bulldogs seems unlikely.

The atmosphere will also contribute to Saturday’s matchup, and head coach Vic Schaefer says that’s just how they like it, as it was announced that the game quickly sold out.

“I’m excited to play on a Saturday instead of a Friday afternoon,” Schaefer said. “We won’t need to write any excuses for people to get out of work. I’m thrilled to have 10,000 fans in here for an NCAA Tournament game.”

The winner of this matchup will go on to the second round and face the winner of Syracuse/Oklahoma State; two teams that State took down earlier this season. After earning their first #1 seed in program history, Schaefer says that he’s proud of his team, and he knows that no team can be overlooked in the march for a title.

“I’m really proud of our kids and appreciate the committee’s consideration,” Schaefer said. “Our schedule, especially non-conference, was very difficult. Two of those same teams, Syracuse and Oklahoma State, we played really good ballgames with. If we get past Nicholls State, then we will have to play one of them. You get a conference champion in Nicholls State, and I’m very familiar with them. They have had a great year.”