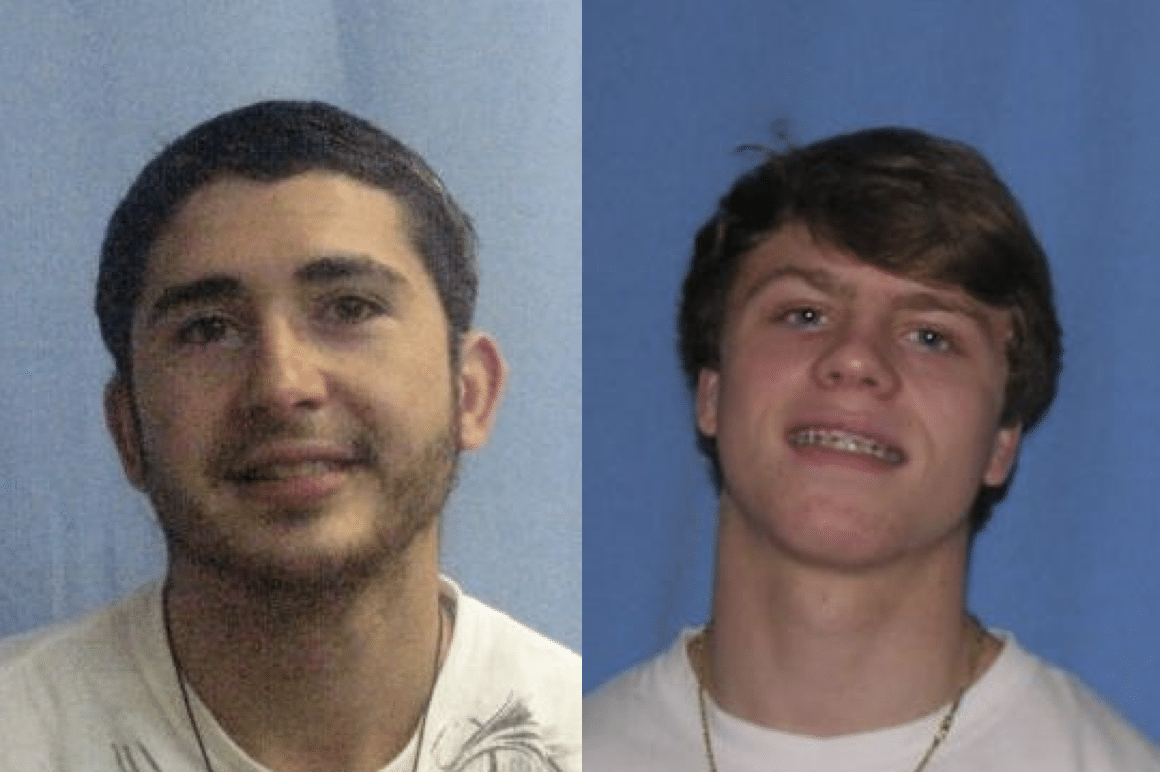 The suspects were identified as 25-year-old Torie Peter Gray of Bay St. Louis and 19-year-old Justin Gage Fontenot, of Waveland.

According to Chief Timothy Hendricks, warrants were issued for both suspects by Harrison County Justice Court Judge Melvin Ray in the amount of $75,000 and both Gray and Fontenot have been charged with three counts of vehicle burglary. The alleged burglaries took place on March 9.

Fontenot has been arrested and is currently being held at the Hancock County Jail, but officials are continuing to search for Gray.

The Pass Christian Police Department is committed to seeing this crime through to its prosecution and urges anyone having any information in reference to this case to please come forward. Also, information about the whereabouts of Torie Gray can be relayed to Crime Stoppers or the police department main line at 228-452-3301.