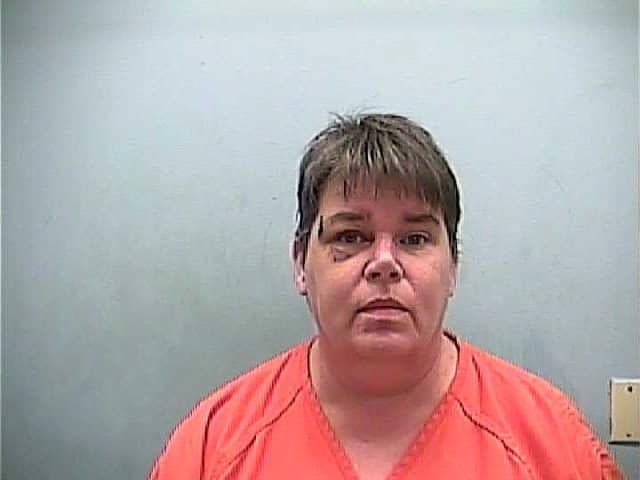 On Friday around 2:15 a.m. the Adams County Sheriff’s Office received a call from the owner of J&H Car Sales on Highway 61 saying that there was a burglary in process.

The owner said his alarm system alerted him that someone was inside the business. When deputies arrived the suspect had already fled the scene but they were able to identify her as 49-year-old Jean O’Quinn from the surveillance footage.

Around 8:00 a.m. the same day deputies arrested O’Quinn and found her with two identification cards and debit cards that belonged to other people. When questioned the owners of those materials said that they had been left in their personal vehicles.

This is not her first arrest, on Sept. 6, 2017 she was sentenced to 15 years for burglary of a dwelling, 10 for grand larceny, and 5 for Possession of a Stolen Vehicle. She was released on Post Release Supervision on Sept. 7.

Hurricane Maria: will she enter the Gulf?