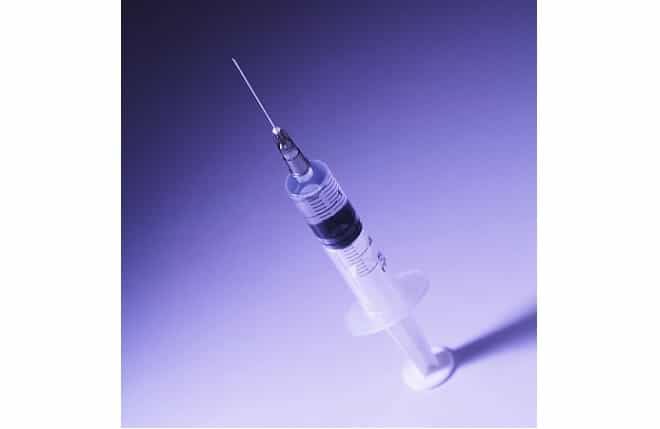 As public health officials continue to battle the death and trauma caused by heroin and prescription pain addiction and overdose in the state, a glimmer of hope is shining in the Pine Belt.

“When I approached the police chief about getting Narcan, the first words out of his mouth were ‘We’re not going to do it. Too much liability.'” said Mayor Magee, who argued for the drug’s potential to save lives.

But in the last two weeks, the drug has already saved two lives. Mayor Magee says local law enforcement are singing a different tune after seeing the drug’s success.

“He is praising it up and down now.” said Mayor Magee. “We have two people in the city of Laurel who would not be with their families if it had not been for Narcan.”

Law enforcement and first responders have been hesitant to administer the life-saving drug, but training from the Mississippi Department of Mental Health is providing effective in the fight against overdose and addiction.