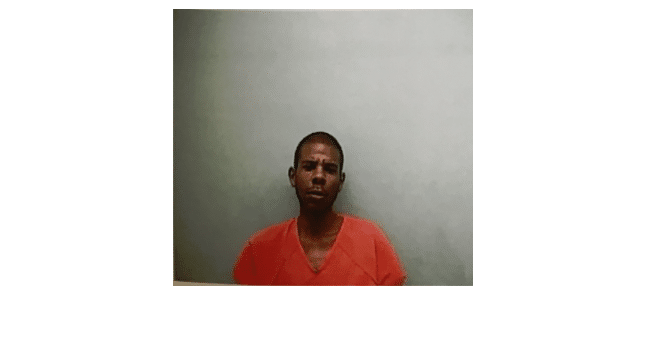 Courtesy of the Office of Attorney General Jim Hood.

Attorney General Jim Hood has announced the arrest 33-year-old Michael Easton, who had three arrest warrants out of Columbia, South Carolina, for first degree assault and battery, criminal sexual conduct with a minor, and kidnapping.

Easton, of Natchez, fled to his hometown from South Carolina after the police department there posted warrants for his arrest. With the assistance of the Adams County Sheriff’s Department and the U.S. Marshals Service, the Attorney General’s Internet Crimes Against Children (ICAC) Taskforce located and arrested Easton this past Thursday in Natchez. He was booked into the Adams County Jail without bond, pending an extradition hearing. A charge is merely an accusation, and the defendants are presumed innocent unless and until proven guilty beyond a reasonable doubt in a court of law.

“Thank God we have brave lawmen and women who go through doors every day—not knowing what is behind them—to get dangerous and desperate people off of the streets and away from you and me,” said General Hood. “Thank you to the Adams County Sheriff’s Department and the U.S. Marshals for their assistance in locating and arresting this man.”

Information provided by the Office of Attorney General Jim Hood.