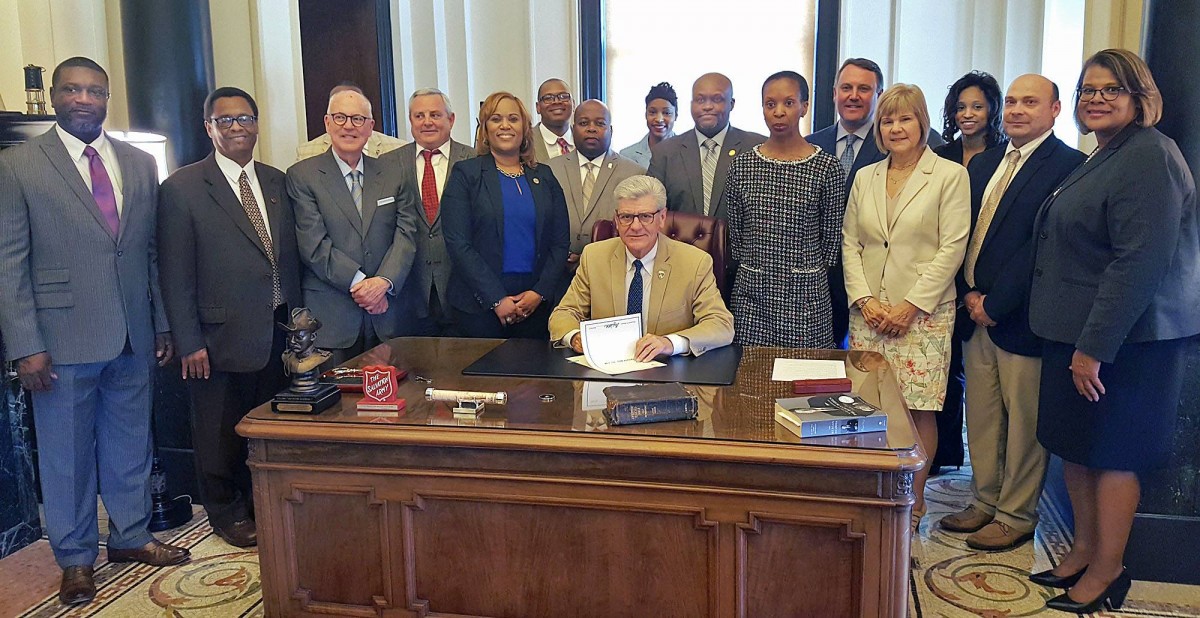 The Mississippi Department of Corrections has a new way to attack the widespread use of contraband cellphones in the state prison system.

A new law recently signed by Governor Phil Bryant allows a circuit court to issue an order to disable a cellphone determined to be used by incarcerated individuals. The law will go into effect immediately.

“This is another measure that is necessary to address contraband cellphones in our correctional facilities,” said Commissioner Pelicia E. Hall. “Cellphones are one of the major contraband issues not just in Mississippi, but nationwide.”

MDOC’s Zero Tolerance initiative to reduce contraband resulted in the seizure of 11,863 cellphones in 2018 from among the 30-plus facilities, including prisons, community work centers, regional jails, and restitution centers. The number is 635 for the first three months of this year.

MDOC lowered inmate telephone calls from 11 cents per minute to .039 per minute in March 2018 to make the service more accessible and affordable for family members. The change was the second rate drop since March 2016 when the FCC mandated lower rates per minute for calls in prison systems.

Three Bulldogs taken in first round of NFL Draft