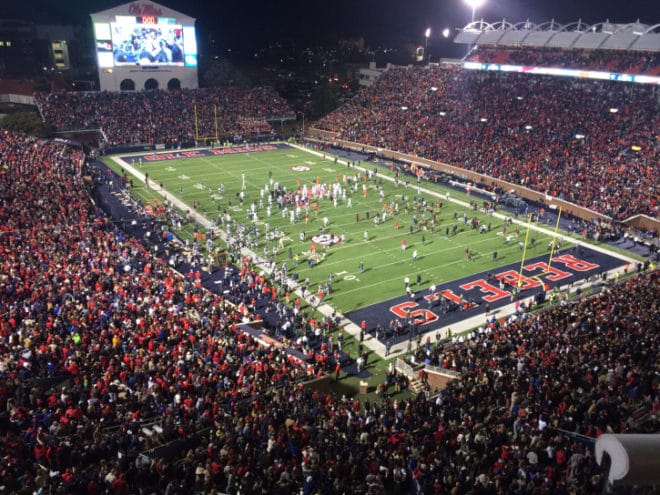 Houston Nutt’s lawsuit against the University of Mississippi has been dismissed by a Federal court judge.

The reason the case was dismissed was due to the fact that federal courts do not have jurisdiction in the case.

Since the issues are not between ‘citizens of different states’, the federal court will not be able to judge the matter.

It is not clear as to whether or not Nutt will pursue the lawsuit at another time in a different court.