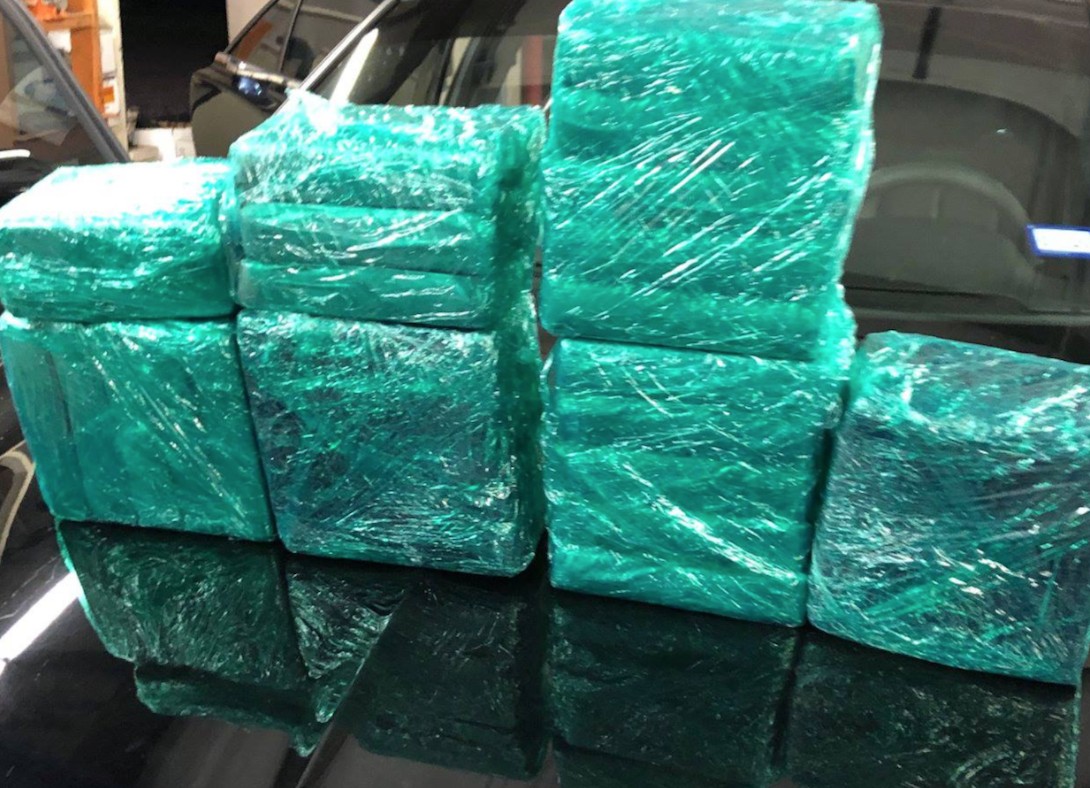 During the traffic stop, the deputy suspected the vehicle was transporting drugs and/or contraband, and a consensual search revealed over 75 pounds of cocaine hidden inside the vehicle. The street value of the cocaine is over one million dollars.

The driver, 46 year-old Luis Carlos Alvarado, of Odessa, Texas, was placed under arrest for aggravated trafficking of cocaine and transported to the Rankin County Jail and no bond has been set at this time. 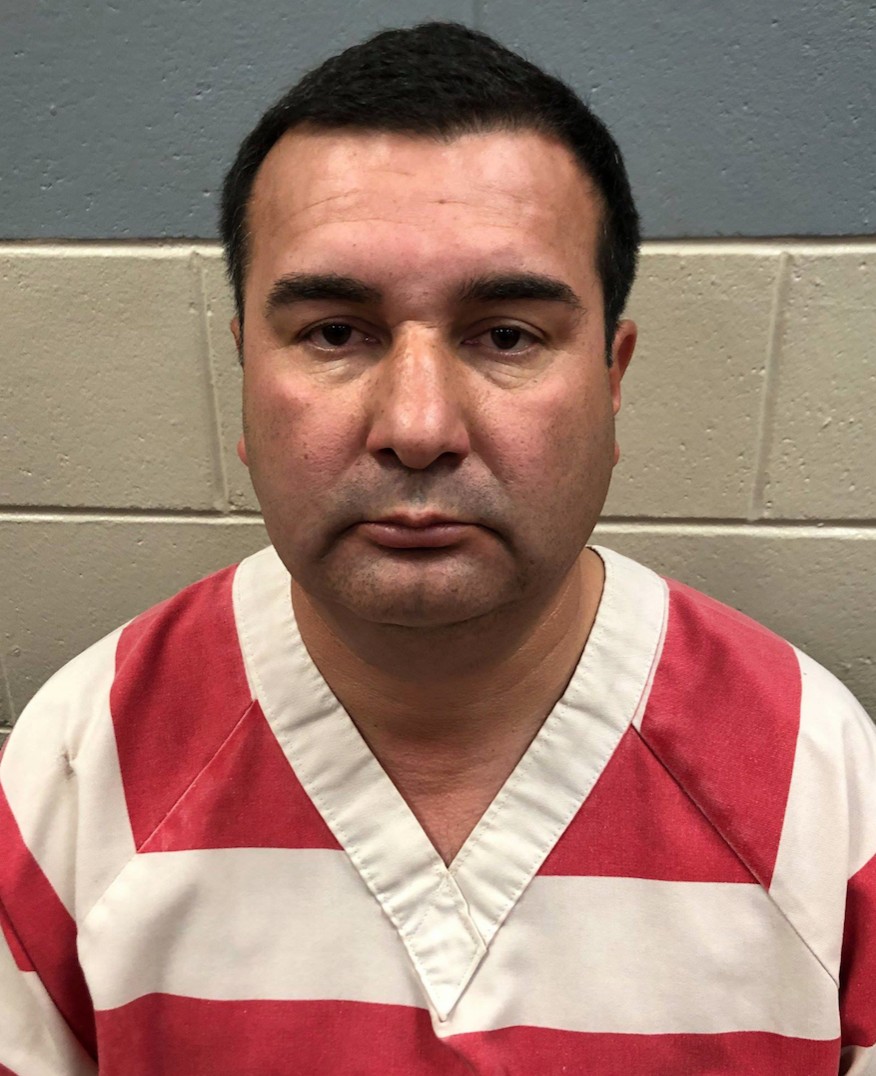