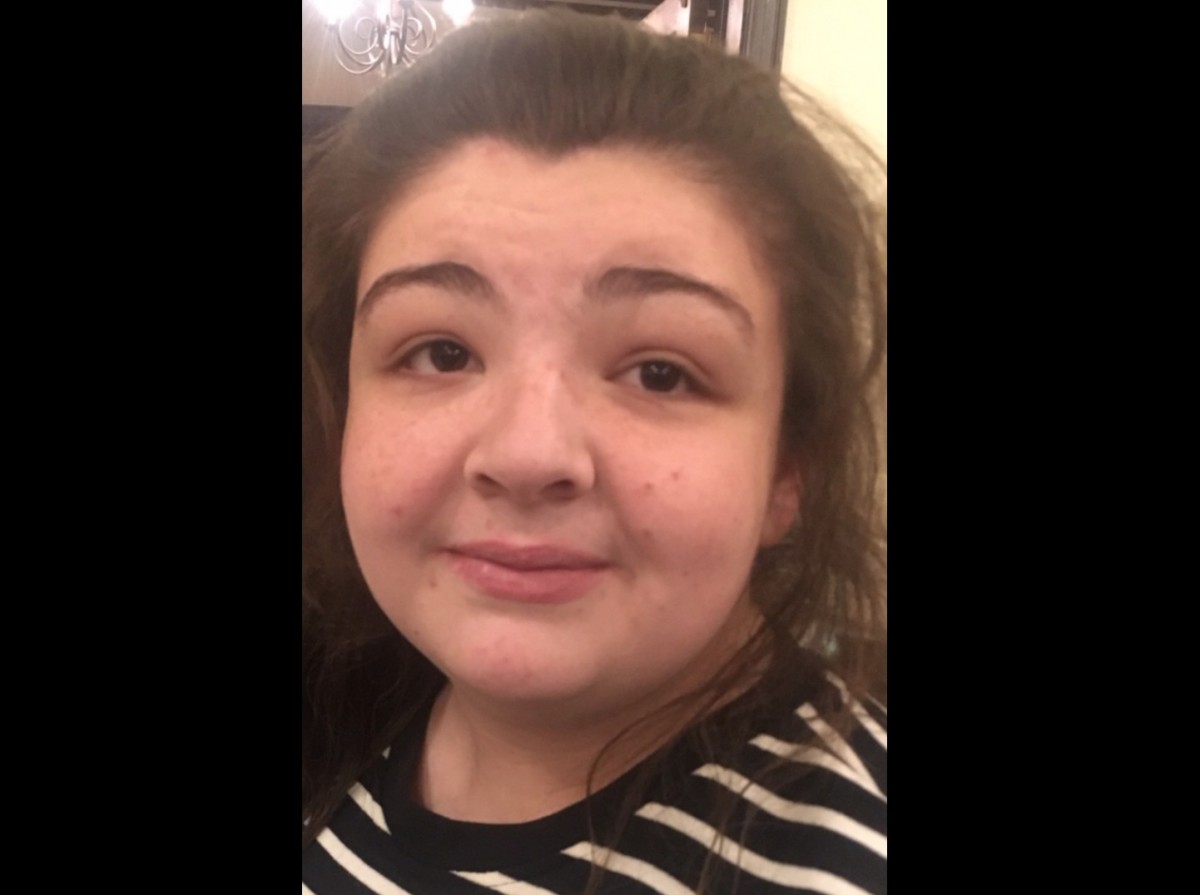 Jackson Police are looking for a runaway juvenile, Arianna Soto. Soto is described as a 16-year-old white female, approximately 5 feet 5 inches tall and approximately 180 pounds. She has brown eyes and had brown hair at the time she ran away.

She was last seen in Jackson on January 20th, but she may be in the Canton area. Officials said there is no reason to believe that she is in any immediate danger.

Anyone who knows the whereabouts of Arianna is asked to call the Jackson Police Department at 601-960-1234.

Officers seize $1 million worth of cocaine