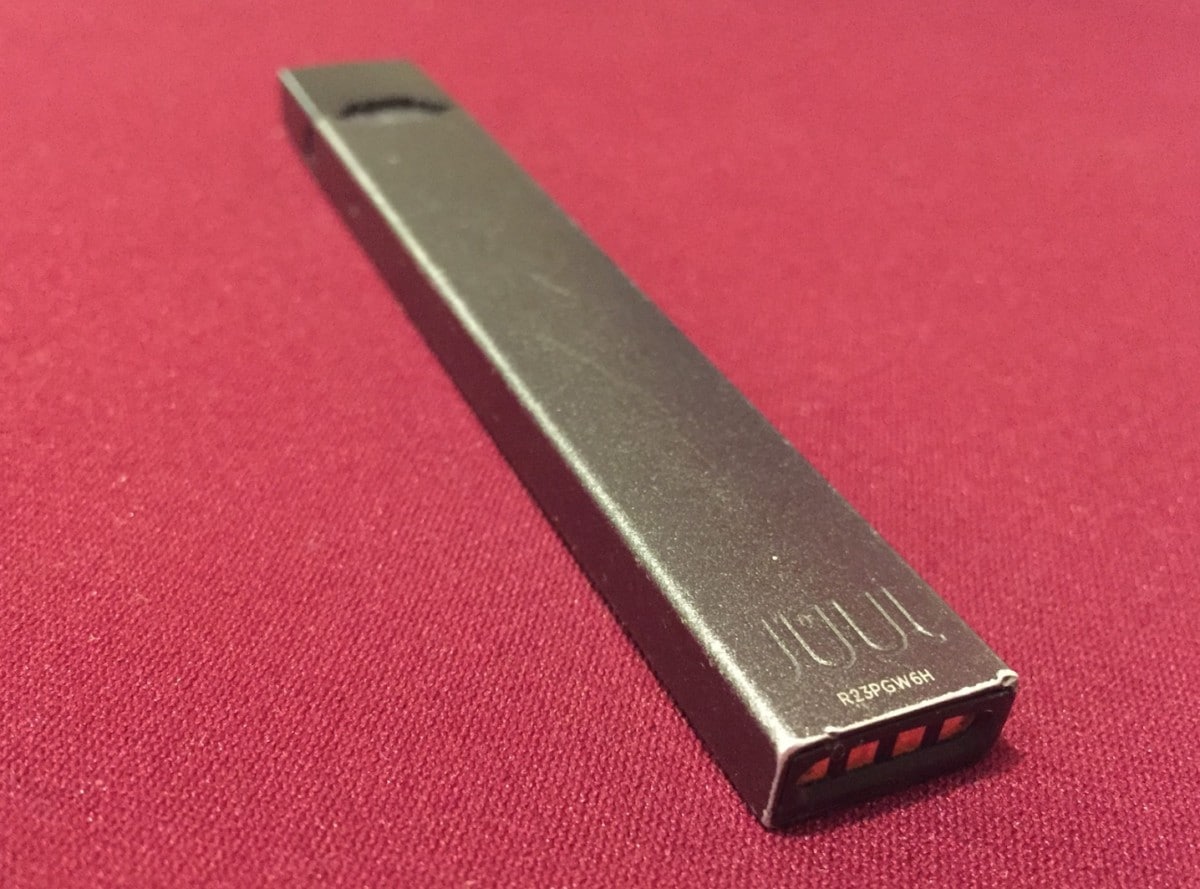 The e-cigarette trend is now being called an “epidemic” by the Food and Drug Administration, and Attorney General Jim Hood announced that he is taking specific actions to protect youth in particular against these addictive products.

Hood is joining the Mississippi Department of Health, Mississippi Tobacco Data at the Mississippi State University Social Science Research Center, Mississippi Bureau of Narcotics, and The Partnership for a Healthy Mississippi to alert parents and teenagers of the dangers of teens using nicotine-packed electronic cigarettes, or “vaping” as it is commonly called.

He is also calling attention to legislative needs regarding potency standards of nicotine and other chemicals used by unregulated stores throughout Mississippi where the chemicals are mixed and placed in the pods used in these electronic nicotine delivery systems (ENDS). General Hood’s office is drafting legislation to revise the definition of tobacco to include a tax on the ENDS just as with tobacco.

“Many people were misled to think that vaping was a safe alternative to cigarettes, but the truth is we don’t know what kinds of concoctions are brewed up in these unregulated stores mixing these chemicals. I want parents to know what their kids are doing, because it’s incredibly easy to hide these devices, and many teenagers don’t even know how dangerous it is to their health,” General Hood said. “One JUUL pod—the most popular brand—has just as much nicotine in it as an entire pack of combustible cigarettes. Some pods, found right here in the Jackson Metro area recently, are laced with the deadly opioid fentanyl. Others are used to smoke cannabis. There are practical ways we can prevent the sale of these items to teenagers, and I plan to work on legislation with anyone who is committed to protecting the health of our youth.”

Director of the Mississippi Bureau of Narcotics John Dowdy echoed General Hood’s concerns surrounding the ability for sellers to mix drugs into the vape liquid, as he and MBN have found recently.

“As has been reported, as the result of MBN investigative efforts, the products that are being sold for vaping devices can contain controlled substances. The dangers associated with these products could substantially impact the health and well-being of youth and adults alike,” Dowdy said. “We will continue to use every means available to law enforcement to ensure that these products containing controlled substances are not being sold to Mississippians.”

A recent report by the Centers for Disease Control and Prevention found more than 2 million middle school, high school, and college students are vaping, which is when a person inhales vapor from an electronic device that contains liquid-based nicotine. The CDC states these devices are a significant health risk to kids, teens, and young adults because nicotine is harmful to the developing brain, and it can increase risk for future addiction to other drugs. It is easy to disguise these devices, particularly JUUL products, because of its strong resemblance to a USB flash drive and the fact that there is no smoky smell or ash as there is with a combustible cigarette.

In addition to nicotine, e-cigarettes are made up of at least 60 other ingredients, including formaldehyde, arsenic, and acetone. Most of them are made attractive to teenagers by the thousands of variations of flavoring, such as cotton candy, mango, cinnamon, mint, and more. The U.S. Department of Health and Human Services found that 43 percent of young people who ever used e-cigarettes tried them because of appealing flavors.

“The Partnership for a Healthy Mississippi has been doing battle with Big Tobacco for 20 years. While we have been very successful in reducing youth usage of traditional tobacco products, the alternative nicotine products are targeting our kids just like their traditional counterparts,” explained Sandra Shelson, Executive Director of The Partnership for a Healthy Mississippi. “The tactics the industry is recycling include marketing specifically to kids and offering over 15,000 flavors to attract youth. Nicotine is highly addictive and dangerous for developing brains. And because of this, we are looking forward to working with Attorney General Hood, the Mississippi State Department of Health and other partners to educate youth and the adults in their lives about the truth of these products.”

This week, General Hood sent a letter to school officials across the state warning them about the use of e-cigarettes among students and sharing information and resources to help them address the increasing use and offer his office’s support and partnership in this fight to protect our children. He also sent a warning letter to e-cigarette retailers of six national chains—Walgreens, Walmart, Family Dollar, Dollar General, Tobacco Superstores, and Kroger—and the convenience store association in Mississippi to encourage them to stop selling vaping products.

He encouraged them to act as good corporate citizens like CVS, which stopped selling tobacco in 2015. The letter stated the dangers these products pose and the fact that teenagers are buying them underage. The letter asks that the companies “take conclusive action to ensure that your company does not sell e-cigarettes to persons under 18 years of age.”

“I am especially alarmed that this largely unregulated industry is creating a new pathway for addiction in adults as well as our youth,” General Hood wrote in the letter to retailers. “As an entity doing business in Mississippi, I strongly encourage you to set the standard for good corporate citizenship and ask that you stand with me to protect the health and well-being of our citizens.”

Research from Mississippi Tobacco Data shows that while traditional cigarette use among Mississippi high schoolers is at an all-time low of 7.2 percent, the use of e-cigarettes by that same group has reached 11.5 percent. The National Academies of Sciences concluded there is substantial evidence that tobacco naïve youth who use e-cigarettes are as much as four times more likely to become traditional cigarette users. Further, a study used by the Truth Initiative reports that in 2015, 65.2 percent of youth who had used an e-cigarette in the last 30 days also reported using another tobacco product in the same time frame.

“These products are just ways to deliver nicotine – a highly addictive substance, as anyone who has tried to quit smoking cigarettes knows,” said Mississippi State Health Officer Dr. Mary Currier. “Electronic nicotine delivery systems are not included in Mississippi’s tobacco laws, but addict our children and attract them with fruit and other kid friendly flavors. These devices are actually hidden in plain sight, and parents and teachers need to be especially vigilant.”

As part of recent compliance checks for underage sales, the Alcohol and Tobacco Enforcement Division in the Attorney General’s Office had a 19 percent buy rate of e-cigarettes in stores across Mississippi compared to last month’s cigarette buy rate of 2.8 percent. Additionally, the unit discovered more than 75 vape stores and lounges, which are not required to be permitted under state law. General Hood is concerned with the lack of regulations on both the products and the stores, which leads to vape pods being mixed with other drugs then sold.

“The data is there to tell us we have to act right now,” General Hood said. “Every parent, teacher, coach, preacher, and doctor should be alarmed at what’s taking place among our youth and the ease of access to these largely unregulated products. Our children have been targeted by these e-cigarette companies, and it’s working. Now it’s our job to end it before we have another generation of addicts, just as we did with tobacco.”

The Attorney General’s Office and The Partnership for a Healthy Mississippi are creating a brochure to alert parents of the dangers their children face when vaping. This will be available for free download on both offices’ webpages and will be distributed to churches and community groups. To request a copy, call 601-359-3279 or email rring@ago.state.ms.us.