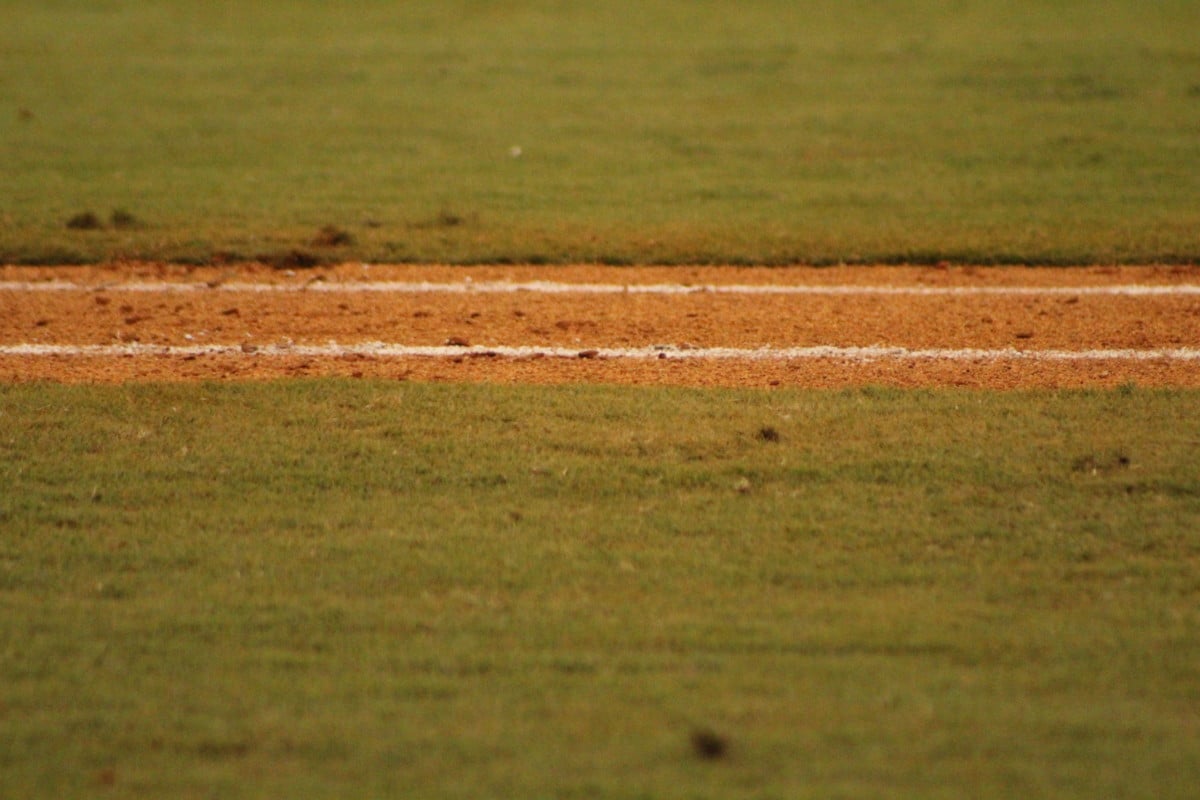 The Rebels and the Golden Eagles met for their annual matchup at Pearl’s Trustmark Park last night, and a strong performance at the plate gave Ole Miss an 11-2 win. SportsTalk Mississippi’s Ole Miss Beat Reporter Brian Scott Rippee was there, and below, you’ll find his breakdown of the game.

A veteran-laden lineup has made at-bats hard to come by for some of Ole Miss’ younger players this season. Plate appearances are a coveted and often infrequent opportunity.

Freshman catcher Knox Loposer, playing just a few miles from where he attended high school at Jackson Prep, certainly made the most of the opportunity afforded to him. Loposer drew a start and went 2-for-4 with 3 RBI in Ole Miss’ 11-2 win over Southern Miss at Trustmark Park on Tuesday.

Loposer blasted a 2-RBI double off the wall in left-center in the sixth inning to give Ole Miss a 5-2 lead, catalyzing a five-run inning after the Rebels mustered just one hit through the first five frames. He followed that an RBI base knock in the eighth as the game began to get out of hand.

“Fastball in,” Loposer said of the double. “I was fortunate to get my barrel on it. I had a good approach with Coach Clement prior to the at-bat. It was a lot of fun. Huge for the Rebels.”

Loposer’s services were needed for a combination of reasons. Cooper Johnson was ejected in Ole Miss’ 12-10 win over Florida on Saturday for drawing a line in the dirt to express his disgust with a strike call the home plate umpire made. Johnson, by rule, is required to serve a one-game suspension.

On the surface, Johnson’s absence in a midweek contest is not an earth-shattering occurrence. Thomas Dillard has primarily caught midweek games to give Johnson’s knees rest for the weekend. But with Ryan Olenek being given a day off after being pegged with the baseball in the hip against Florida, and re-aggravating it sliding into home plate later in that game, Ole Miss was down an outfielder and Dillard’s services were needed in left field.

It led to Loposer getting his chance and he sparked an offense that slumbered through the first five innings against Golden Eagles’ starter Jarod Wright and his successor, left-hander Sean Tweedy.

“He was terrific,” head coach Mike Bianco said. “He hasn’t had a lot of opportunities. But the ones that he has gotten, he has been right in the middle of it. He always seems to get a big hit and put together a great at-bat.”

Loposer is 7-of-26 for the year with a home run and three walks. Opportunities have been seldom, to no fault of his own. But he’s been prepared when they’ve come and delivered when given his biggest chance yet.

“The guys in the clubhouse make it easy, especially with Cooper,” Loposer said. “Just always having my guard up and being ready whenever I am called on. It is a lot of fun.”

A Chase Cockrell base hit after Loposer’s double made it a 6-2 game. The Rebels plated five runs on two hits in the inning and seized control of the game. Tweedy largely contributed to his own demise in that fateful sixth inning for Southern Miss, walking the bases loaded after retiring Anthony Servideo. Tweedy was pulled for Strickland as Cole Zabowski stepped to the plate, trying to cash in on Ole Miss’ best scoring chance of the game. Zabowski hit a dribbler off the end of the bat that was too weakly hit to induce a double play ball. It tied the game at two.

Ole Miss took a 3-2 lead when Kevin Graham hit a ball between first and second base that drew Southern Miss first baseman  Hunter Slater off the bag. The ball was fielded by second baseman Matthew Guidry, but things went awry when Slater and Strickland were unsure as to who was going to cover first base and receive the throw. Slater ended up covering, but bungled the throw from Guidry. The blunder extended the inning and Ole Miss did not squander the extra breath of life, in part thanks to Loposer.

The sixth inning created separation and the Ole Miss bullpen helped sustain that cushion with 4.2 innings of scoreless baseball in relief of starter Zack Phillips, who gave up a run in the first and second inning. Phillips flirted with disaster but shirked it to give the Rebels some semblance of length, a luxury they have not often been afforded in the midweek from their starters. Phillips yielded the two runs on seven hits. He stranded the bases loaded in the second to limit the Golden Eagles’ damage to a single run and proceeded to retire eight in a row after loading the bags.

“I was just working my fastball in-and-out,” Phillip said. “I got in a rhythm and stuck with it. I got on track with my fastball and curveball.”

He was pulled for Austin Miller after allowing two base runners in the fifth and the dangerous Southern Miss slugger Matt Wallner due up. Wallner was intentionally walked and Miller stranded the bases loaded.

It wasn’t dominance by any stretch, but certainly something the struggling Phillips can build off of going forward as this Ole Miss team tries to find depth on its pitching staff.

“After the second, He really settled in and made some pitches,” Bianco said. “We needed that. You need that on Tuesday. Even though I thought we could go to Myers and Miller, you don’t want to go too early and get them extended. For (Phillips) to get us to the fifth was big.”

Miller and Myers combined for three scoreless frames and Gunnar Hoglund recorded the last five outs in his first career appearance out of the bullpen. The freshman was ousted from his role as the game three starter last weekend but was sharp out of the bullpen. Hoglund coming out of the bullpen is something that Bianco may very well do again going forward, citing that Hoglund would have finished Saturday’s game three win over Florida if Parker Caracci had been unable to get to the finish line.

“He was sharp,” Bianco said. “It was good to see, good to see him out there again.”

Ole Miss has now scored 65 runs in its last six games. The offense is producing at a rate higher than it has all year and it is affording the Rebels some flexibility with regards to tying up some loose ends on its pitching staff.

The Rebels host Kentucky in a three-game series beginning on Friday. First pitch is set for 6:30 P.M.