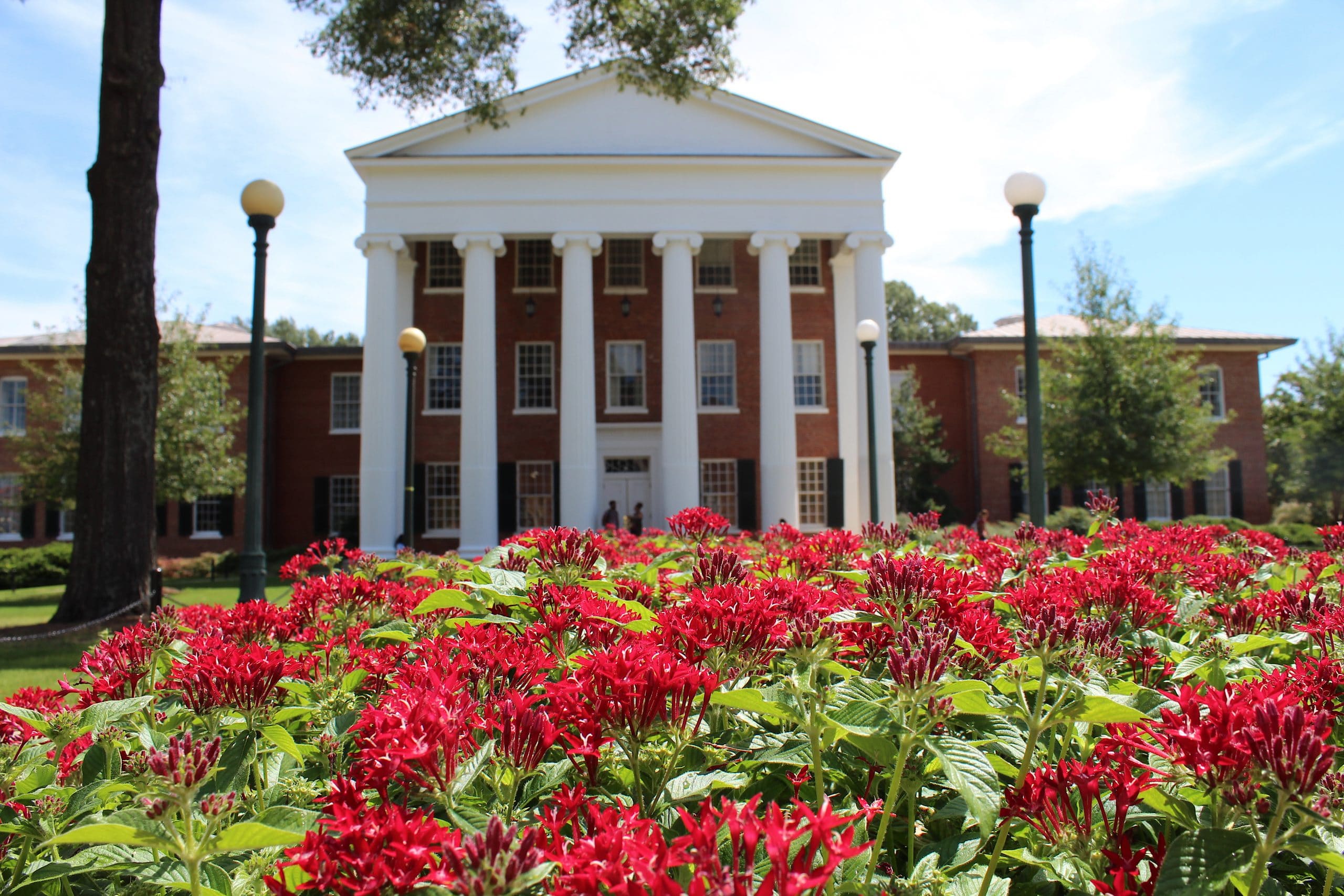 An Ole Miss professor who made headlines with a controversial tweet has been granted tenure by the Board of Trustees of State Institutions of Higher Learning.

In the midst of the confirmation process for now-Supreme Court Justice Brett Kavanaugh in October 2018, Assistant Professor of Sociology James Thomas tweeted that Republican Senators “don’t deserve your civility” amid reports that they were being harassed in public. 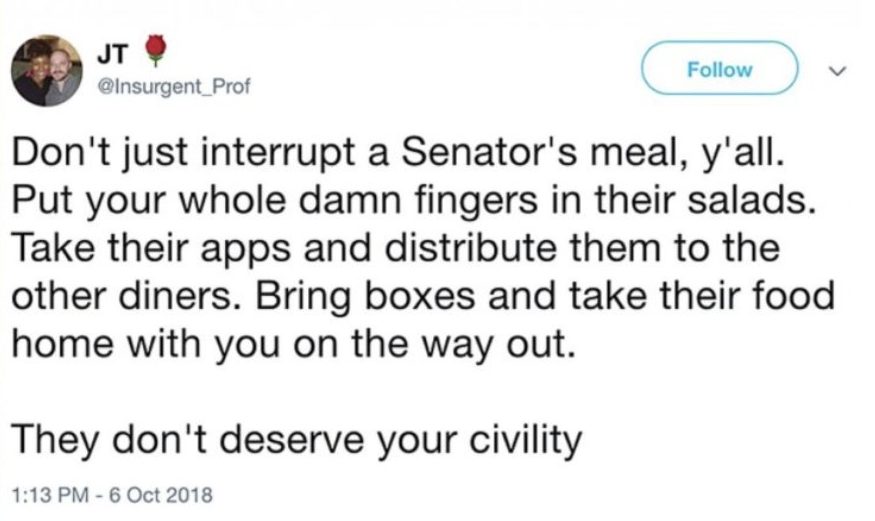 In a statement, the IHL Board said that after examining the requirements for tenure, they voted “with dissent” to approve Thomas for tenure because of their “support for academic freedom and expression” and the recommendation of the university.

“This is troubling and disappointing to see from one of our university professors. There is no place in a civilized society, and particularly on our college campuses, for urging individuals to harass anyone,” the Governor said at the time.

Then-Chancellor Jeffrey Vitter expressed that the post “did not reflect the values articulated by the university, such as respect for the dignity of each individual and civility and fairness”, but no further action was taken.

After the backlash, Thomas told the Daily Mississippian that his tweet wasn’t meant to be taken literally.

The IHL’s full statement on the matter can be read below:

In light of recent concerns regarding certain statements by the professor on social media, the Board examined whether those statements were in keeping with the requirements for tenure set out in IHL Policies 402.03 and 403.0101, which require, in part, that the Board and heads of its institutions consider the candidate’s effectiveness in interpersonal relationships, including professional ethics and cooperativeness, in making decisions regarding tenure. The Board is also mindful of the University’s “Statement Concerning Academic Freedom,” which states, in part: “As a person of learning and an educational officer, he/she should remember that the public may judge his/her profession and his/her institution by his/her utterances. Hence, he/she should strive at all times to be accurate, should exercise appropriate restraint, should show respect for the opinions of others,…”

After discussion and vote, the Board now moves forward united in purpose for the good of higher education within the State of Mississippi.

“I want to pray life over you” – A memorial