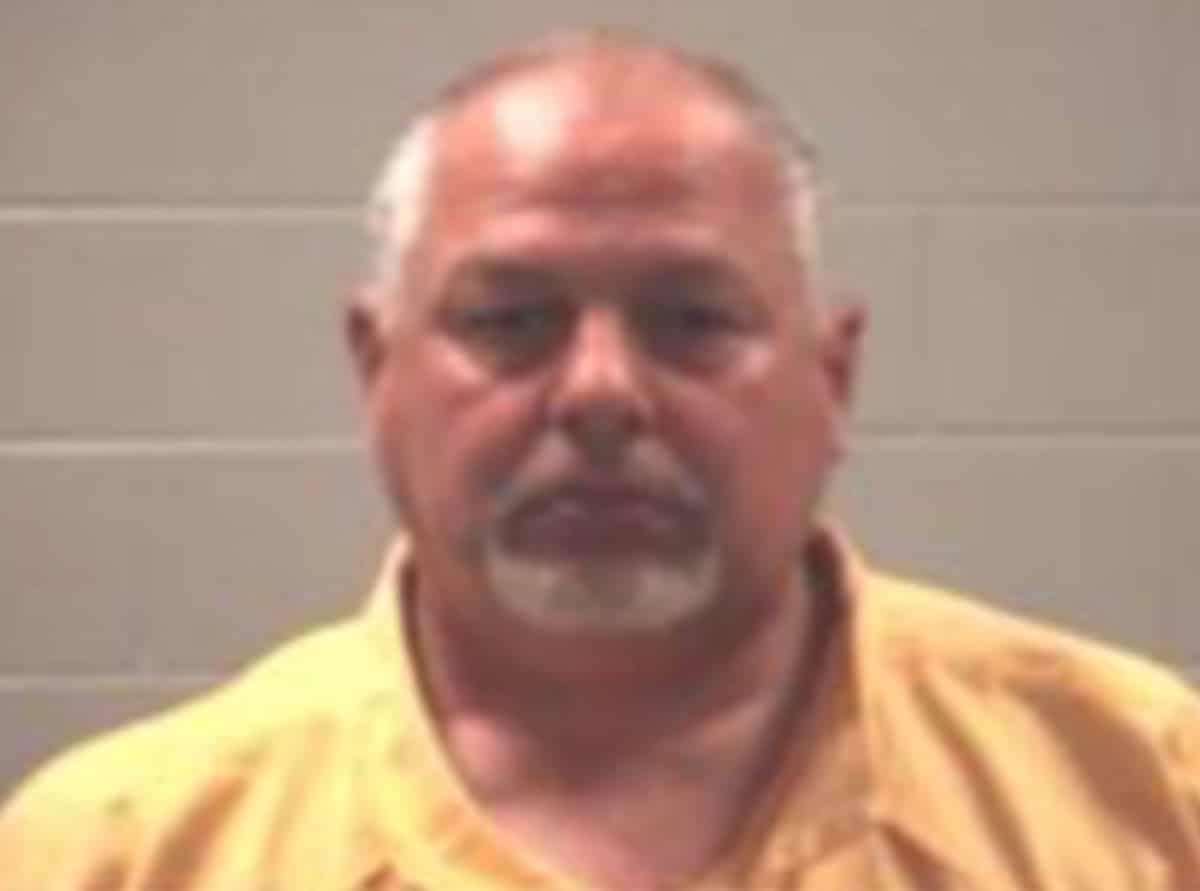 54-year old James Lavelle Walley, of Leakesville, is charged with sexual battery after he attacked a woman while he was on duty.

On September 16th, Walley allegedly attacked a 38-year old Lucedale woman who was being transported by ASAP Ambulance Service from George County to Singing River Hospital in Pascagoula. Walley was the paramedic attending to the victim in transit.

Upon arrival at the hospital, the woman told hospital police Walley sexually assaulted her. Sheriff’s investigators were contacted and worked with hospital police to process the ambulance and collect evidence to send to the crime lab.

The results will be presented to the grand jury. Walley is free on a $20,000 bond.