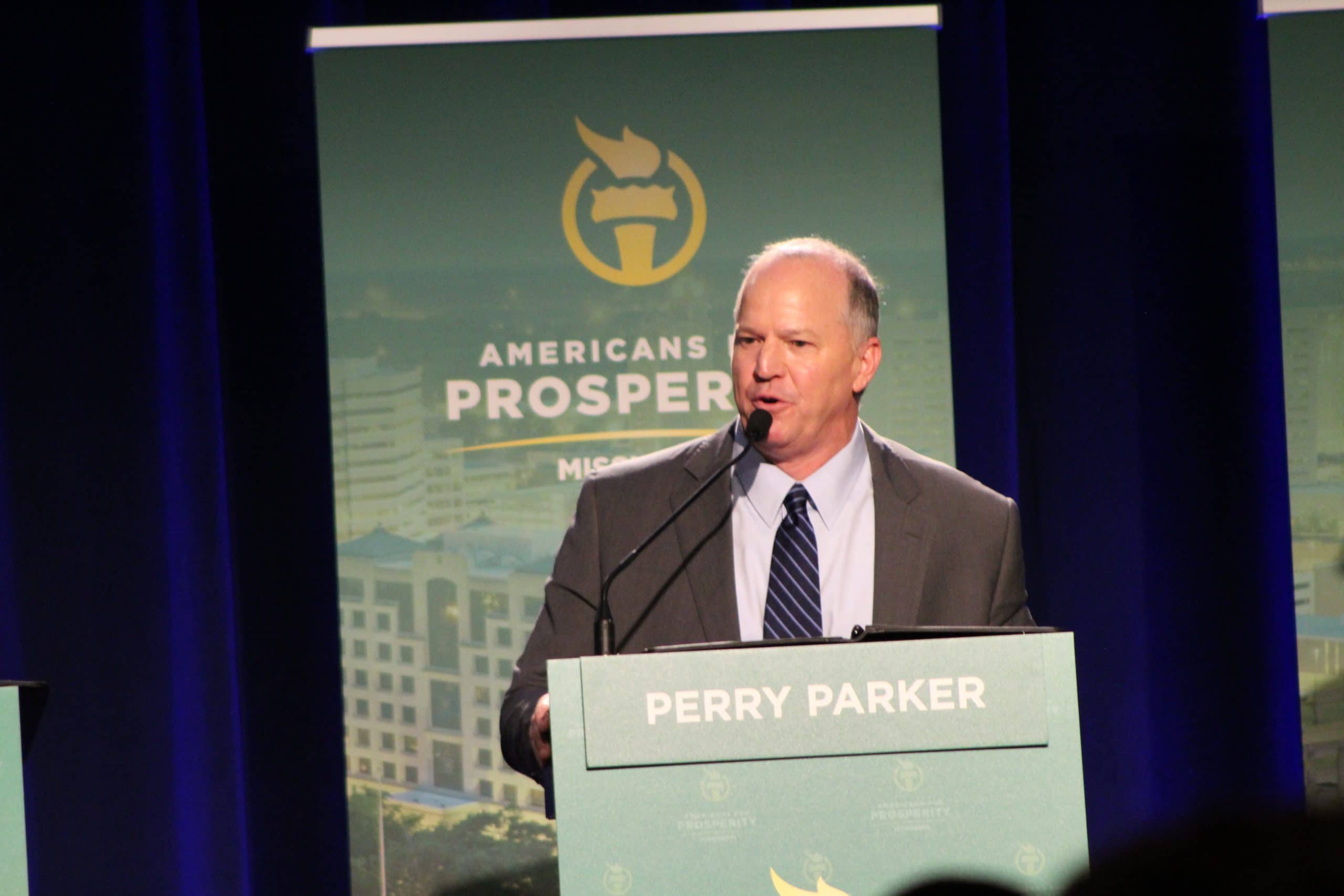 The race for Southern District Public Service Commissioner is down to two.

This comes after businessman Perry Parker officially decided not to challenge a ruling that will keep him off of the ballot in the upcoming election.

While Parker claims Covington County as his home, the MSGOP Executive Committee ruled that he was ineligible to run because he was registered to vote in another state in 2016. One of Parker’s opponents in the race, Pascagoula Mayor Dane Maxwell, challenged Parker’s residency by citing election laws which state that a candidate running for PSC must live in Mississippi for at least five years.

In a statement, Parker said that due to the costly and lengthy process of appealing, he has decided not to challenge the committee’s ruling.

“Last week the executive committee of the Mississippi Republican Party decided to remove me from the ballot for Public Service Commissioner for the Southern District. This decision was disappointing not only to me but to my family, supporters and volunteers.

Despite our frustration, I have decided to not contest the decision.

To clarify, I believe it is a mistake to remove our campaign from the ballot. I come to politics from an unconventional background. My work required me to have residences all over the world, many away from Mississippi. However, I am, have been, and always will be a citizen of the state of Mississippi. I am not appealing for one reason: the resources devoted to a long and costly legal appeal process are better spent supporting conservative candidates in Mississippi’s several 2019 elections.

I remain fully committed to working toward bringing investment to Mississippi and growing our state consistent with conservative values. I look forward to continuing to work with the Republican party, my neighbors, and fellow citizens to achieve a better Mississippi.”

On Monday, speaking on what went into the ruling, MSGOP Chairman Lucien Smith stated that they didn’t believe that Parker had been “domiciled” in Mississippi prior to 2017.

“The committee decided that in our view, Mr. Parker didn’t meet the five-year citizenship requirement as we understand the law to be,” Smith explained. “The law in Mississippi, as argued to us, is that citizenship means where you are domiciled. There is a very particular body of law that the state supreme court has laid out about what domicile means. They say you look to things like where do you vote, where are you registered to vote, where do you file homestead exemptions, where do you have your mail and your bills send? Where do you have your drivers license? We reviewed those things and determined that in our view he hadn’t been domiciled here prior to 2017.”

The remaining Republican candidates in the race include Maxwell and Kelvin Shulz, and the two Democrats in the race are Sugar Stallings and Connie Moran.