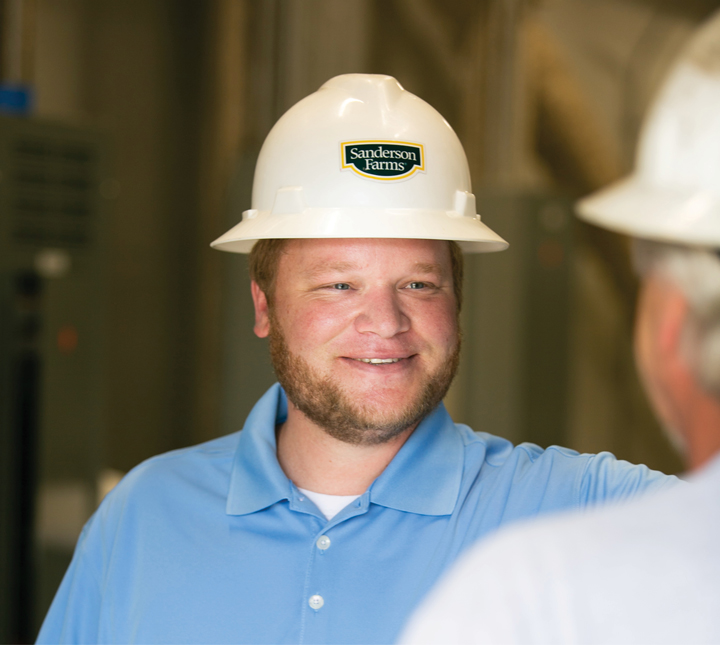 LAUREL, Miss. (June 3, 2019) – Sanderson Farms, Inc. announced today that it will increase pay rates for the Company’s hourly employees beginning Sunday, June 2, 2019. The decision is part of the Company’s effort to recruit and retain employees in today’s competitive business environment.

Once the pay increase is implemented, hourly line operators who have been employed with the Company for at least 90 days will be compensated to an increased rate of at least $15.00 an hour.  The new pay scale for Sanderson Farms truck drivers will span from $20.35 to $22.90 per hour, with hourly maintenance employee pay ranging from $19.95 to $27.45.

“Sanderson Farms has always taken pride in employing the best people the workforce has to offer,” said Lampkin Butts, president and chief operating officer of Sanderson Farms. “We recognize that if we are to continue competing for and retaining these exceptional people, our compensation package must also be among the best available.”

As the nation’s third largest poultry producer, Sanderson Farms employs 15,000 people in operations across five states and 17 cities. Recognizing that people are its most important resource, the Company provides competitive compensation, an inclusive benefits package that includes generous retirement plans and comprehensive health benefit plans for which the Company pays 75 percent of the cost for both employees and their family.  In addition, the Company provides valuable training and educational resources for its employees. Last month, positive feedback from Sanderson Farms’ employees secured the company a ranking on Forbes magazine’s America’s Best Large Employers for 2019.

“In the four and a half decades I’ve been working for Sanderson Farms, I have learned that the primary things that makes this Company special are its employees and overall company culture,” added Butts. “We recognize that our employees and prospective employees have a choice of where they can work, and we want them to know Sanderson Farms is committed to providing the best workplace environment, compensation, and benefits.”

Sanderson Farms, Inc., founded in 1947, is engaged in the production, processing, marketing and distribution of fresh and frozen chicken and other prepared food items. Employing more than 15,000 employees in operations spanning five states and 17 different cities, Sanderson Farms is the third largest poultry producer in the United States. As a company, Sanderson Farms is committed to adopting a fresh approach in everything that we do, not only where products are concerned, but companywide, as well. Though the company has grown in size, it still adheres to the same hometown values of honesty, integrity and innovation that were established when the Sanderson family founded the company back in 1947.