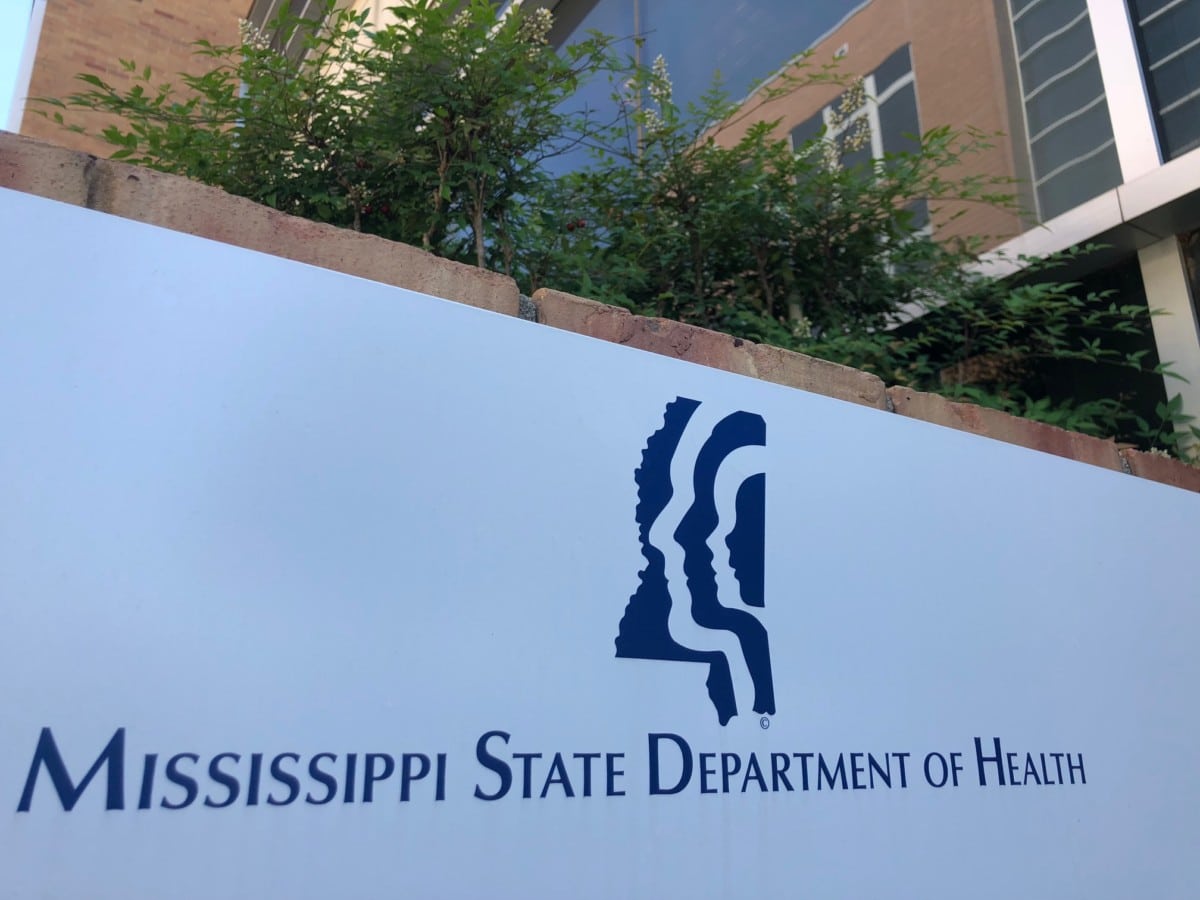 Trinity Pediatric Clinic in Jackson has been recognized with a national award for outstanding efforts to protect adolescents from cancers caused by HPV (human papillomavirus) in Mississippi.

The clinic, nominated by the Mississippi State Department of Health (MSDH), was awarded the HPV Is Cancer Prevention Champion Award by the National Center for Immunization and Respiratory Diseases.

This award program is sponsored by the Centers for Disease Control and Prevention (CDC), in partnership with the Association of American Cancer Institutes and the American Cancer Society. The Champion Award recognizes clinicians, clinics, practices, groups and health systems that are going above and beyond to foster HPV vaccination in their community. This year the award program honored champions from 32 states.

In order to qualify for the award, at least 60 percent of the clinic’s 13- to 15-year-old patients must have completed their HPV vaccination series. Trinity Pediatric Clinic’s completion rate was 87 percent.

According to the nomination form, Trinity Pediatric Clinic achieved its high rate of vaccination completion by conveying to parents the importance and effectiveness of the HPV vaccine in preventing cancers in adulthood, and the fact that medical providers themselves make sure that their own children are vaccinated against HPV.