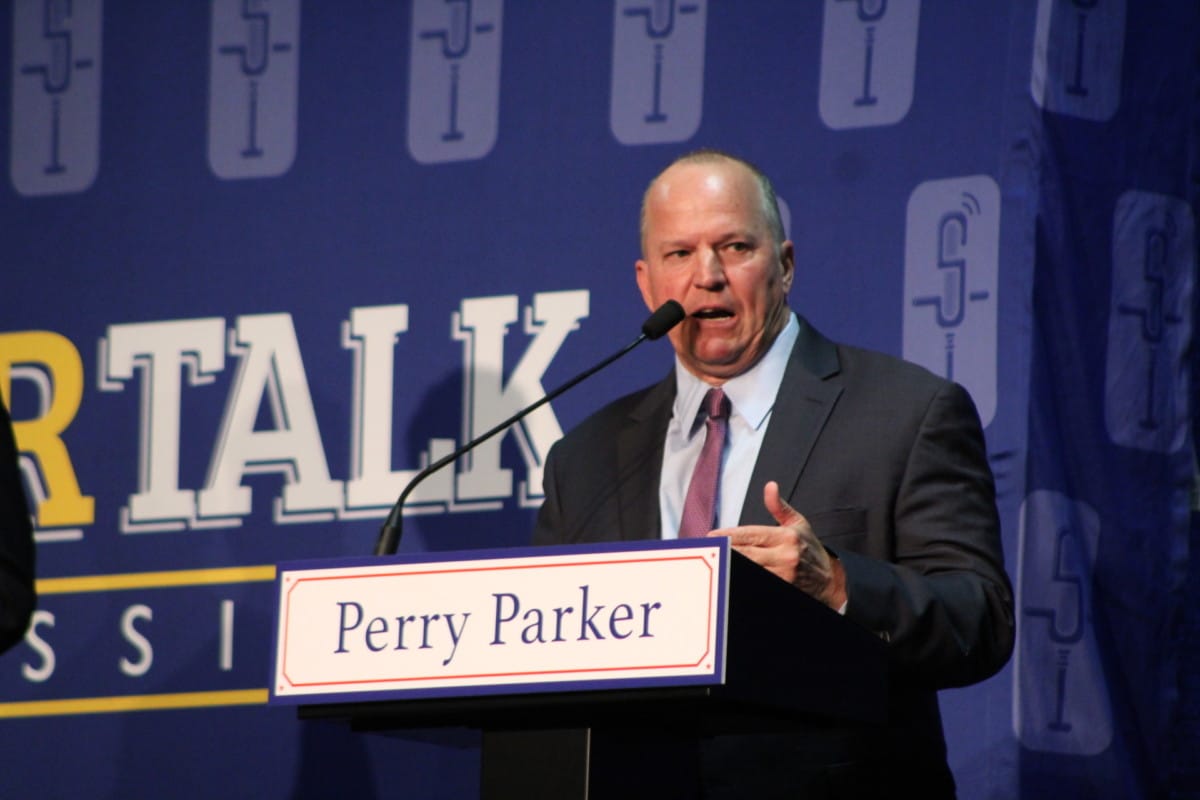 During an appearance on the Paul Gallo Show, businessman Perry Parker announced his run for Public Service Commissioner of the Southern District.

Parker says he chose to run for PSC because he believes his 30 years of experience in Finance and business is a perfect fit for the office of PSC.

“I’m going to bring stability and dependability to the Public Service Commission and that is going to go a long way to growing the economy and jobs in south Mississippi,” said Parker.

He added that while he believes the PSC is on the right track currently, they will need to ensure that another Kemper does not happen.

“A big part of this job is avoiding missteps,” Parker said. “I think that I have done that throughout my career, that is my record and that is what I will bring to the Public Service Commission.”

Pascagoula Mayor Dane Maxwell is also in the Southern District race for PSC.

Parker helped start TheFirst, a National Banking Association, and currently serves as Director Emeritus. Parker lives in Seminary. Perry received his A.B.A. from Pearl River Junior College, went on to The University of Southern Mississippi where he received his B.S. in Finance, and later received his  MBA in finance from the University of Chicago.

Perry and Ida, his wife of 30 years, have two sons, Beau and Harry. In 2018, he ran to represent Mississippi’s 3rd U.S. Congressional District.

His website states that he supports conservative values, free markets, and education changes such as doing away with common core, allowing for school choice, and promoting partnerships between private businesses and Community or Junior Colleges.