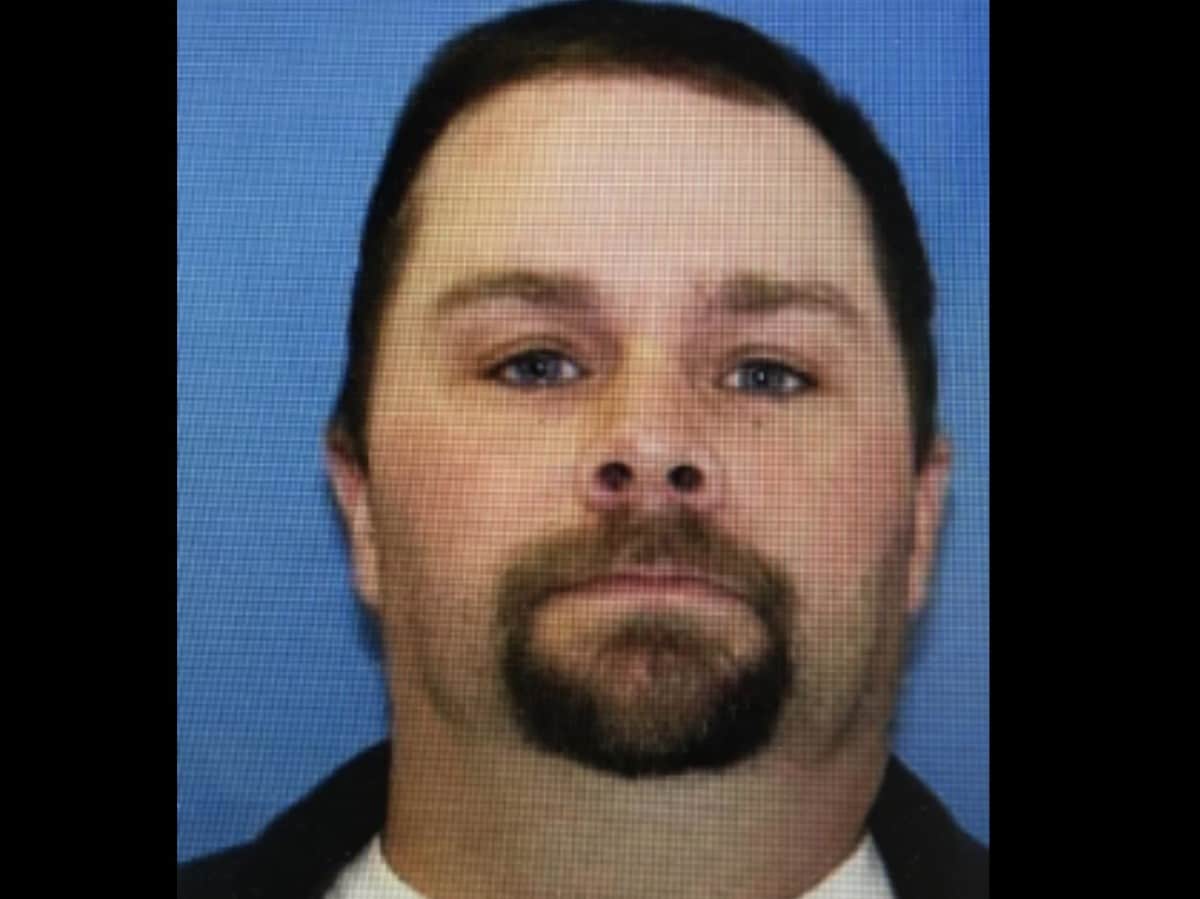 The Tishomingo Sheriff’s Office and the Belmont Police Department were both involved in an officer involved shooting.

The shooting occurred during a traffic stop last night around 9:30 p.m. when officers pulled over a black Dodge single-cab pickup truck.

The driver of the truck, a white male, struck the Tishomingo Sheriff’s Departments patrol vehicle  with his own vehicle, causing damage to it.

The driver then pointed an assault rifle at the officers and began firing. A Belmont Police Department’s patrol vehicle was hit.

The officers returned fire toward the alleged suspect, hitting his vehicle.  The alleged Suspect left the scene.  The officers were not injured during the shooting, but were checked by medical personnel that arrived on scene.

The vehicle that was involved in the incident was a 2000 Dodge black 1500 pickup truck.  It will have damage to the passenger side as well the rear.

The Mississippi Highway Patrol  and Mississippi Bureau of Investigation is assisting the Tishomingo Sheriff’s Office as well as the Belmont Police Department in the investigation.

Sheriff Daugherty asked the public if anyone sees a vehicle meeting this description or the person of interest, contact 911 or your local law enforcement agency.