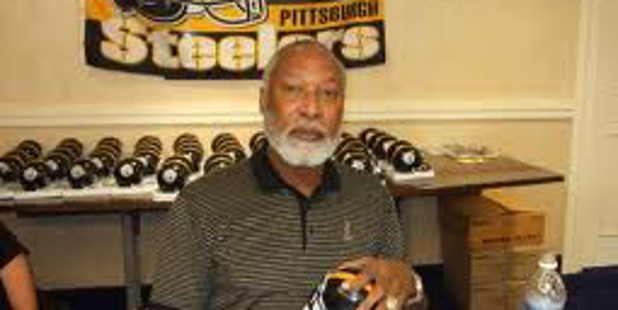 Greenwood played for the Steelers from 1969-81 and was a part of their “Steel Curtain” defense.

He was forced to retire before the 1982 season because of knee problems.

Greenwood, perhaps Mississippi’s second most famous football player behind Archie Manning, has been honored in his home state and hometown, but has never been inducted into the Pro Football Hall of Fame, despite support from colleagues.

No funeral arrangements had been made as of Monday morning and it was unclear whether he would be laid to rest in Mississippi or Pennsylvania.

Your Voting Rights: Feds to File Another Voter ID Lawsuit