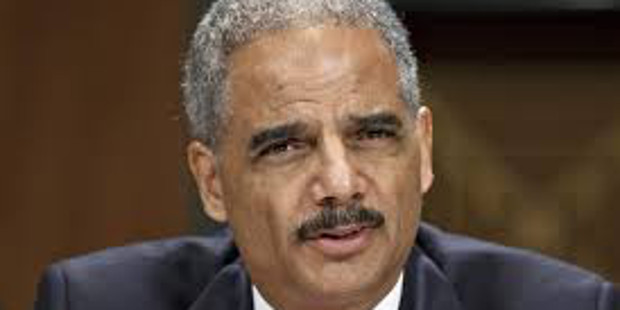 WASHINGTON, D.C.–Whether or not you ultimately will have to bring ID with you to vote in Mississippi may be affected by the outcome of what happens with the federal government’s efforts to put an end to any kind of voter ID.

Today Atty. Gen. Eric Holder is set to file a lawsuit against the state of North Carolina, claiming its new voter ID laws are discriminatory and will disenfranchise minorities.

Holder has also attacked laws passed in Texas and South Carolina in recent months, vowing to stop those laws, even though the U.S. Supreme Court recently rules that pre-approval from the federal government is no longer necessary.

Since then, Mississippi has begun the process of implementing voter ID.

One difference in the Mississippi law is that the state will provide free voter ID and free transport to get the ID. Sec. of State Delbert Hosemann has said Mississippi studied every problem the feds have had with laws in other states and has made the corrections in our own system.

Holder has likened laws in other states to the poll tax, but so far has not specifically made complaints about Mississippi’s efforts.