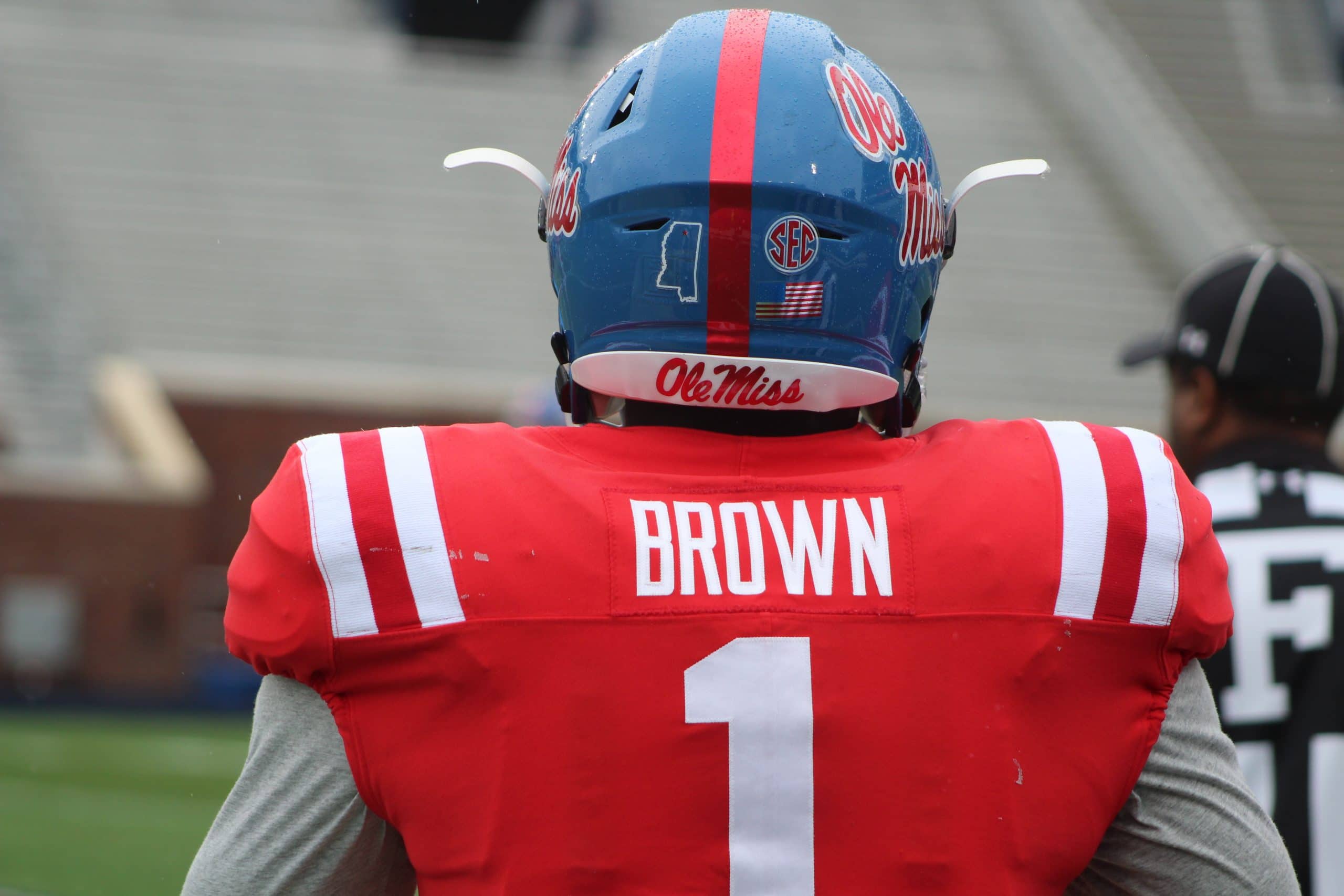 After he was selected as a semi-finalist in 2017, Ole Miss receiver A.J. Brown is one of 50 players on the watch list for the Biletnikoff Award ahead of the 2018 season.

The award is given to the top receiver in college football every year and is named after College and Pro Football Hall of Famer Fred Biletnikoff.

Among Ole Miss’ group of talented wideouts, Brown emerged as the top target for the Rebels in 2017. The Starkville native finished with a single-season school record 1,252 yards and tied the record for touchdowns with 11.

Brown reached the 100-yard mark six times last season, and with a full offseason to develop chemistry with starting QB Jordan Ta’amu, the Rebels are hoping he can replicate that success in 2018.

Brown could see some competition for the award on his own team, but players across the country at multiple positions will have their sights set on the trophy. While the award favors wide receivers, anyone who catches a pass is technically eligible, so wide receivers, tight ends, slot backs, and running backs will all be in the running.

Expectations for Brown are high as the season approaches. He has been named as a preseason first-team All-American by several publications, and he was named to the watch list for the Maxwell Award (Player of the Year).