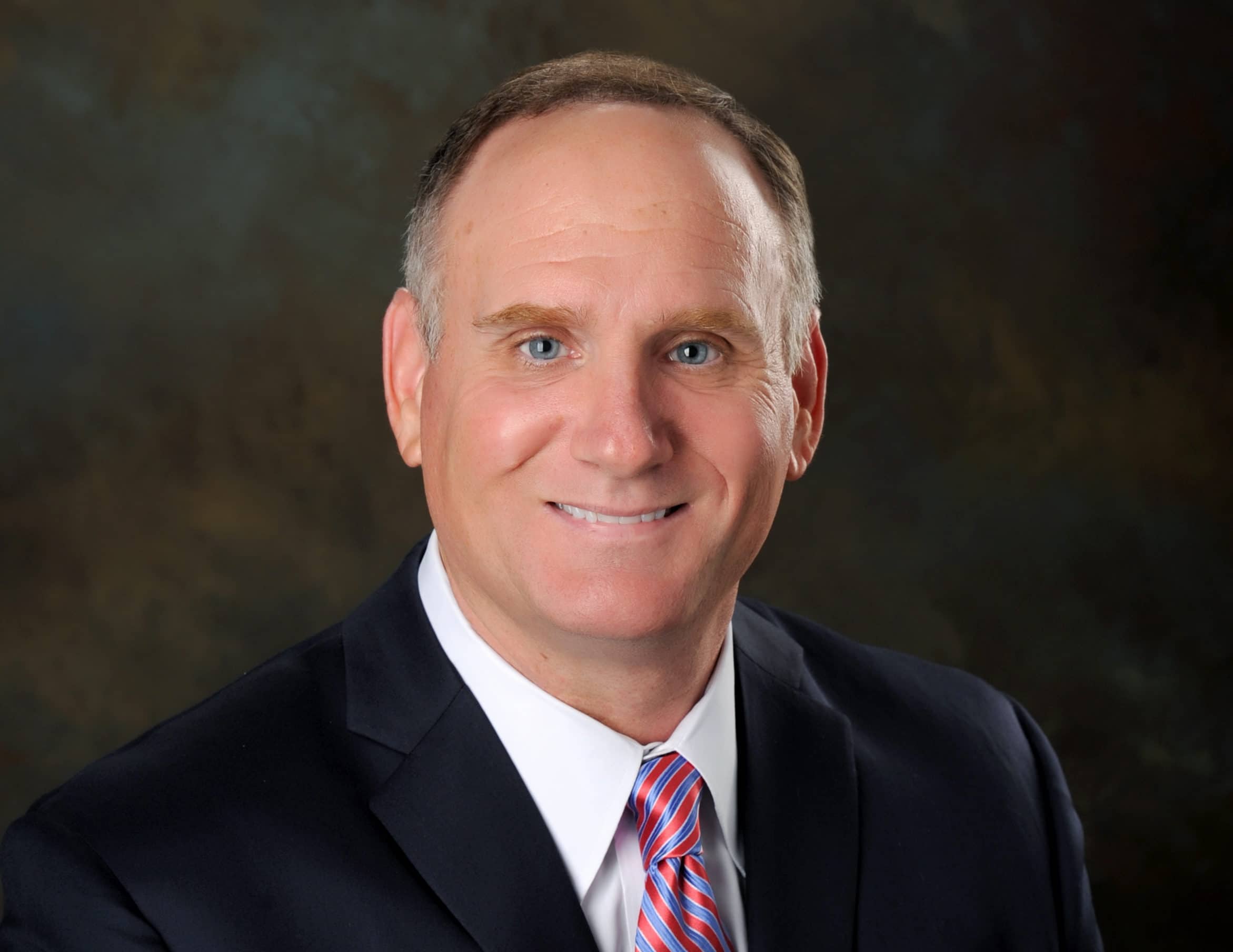 After announcing his intention to run back in May, Rep. Mark Baker has officially qualified to run for Attorney General in November.

Baker (R) has filed the necessary paperwork and has decided to run for the post that will be vacated by current AG Jim Hood (D). In his announcement, Baker stated that the office of the AG should be at the “forefront in the fight to protect Mississippi values.”

Baker has served in the Mississippi House of Representatives since 2004 and believes that his track record makes him the right choice for this position.

“I have a proven record defending our Second Amendment rights, the rights of the unborn, and our religious freedoms.  As Attorney General, I will lead the fight to protect Mississippi’s conservative values. I will work to make Mississippi a safer place to live by working with federal, state, and local authorities to combat crime and put criminals in jail, to end human trafficking, and to find real solutions to address the opioid epidemic in Mississippi,” Baker said.

In addition to his legislative experience, Baker highlighted his legal prowess as an attorney for more than 30 years.

“As a practicing attorney for over 30 years, I have extensive experience in civil and criminal matters, substantial trial and appellate court experience, and years of experience prosecuting criminals and serving as a judge.  My legislative and legal background provides me the experience necessary to serve very effectively as Attorney General,” Baker said.

Current State Treasurer Lynn Fitch (R) has also announced her intention to run for Attorney General but has not yet qualified to run.