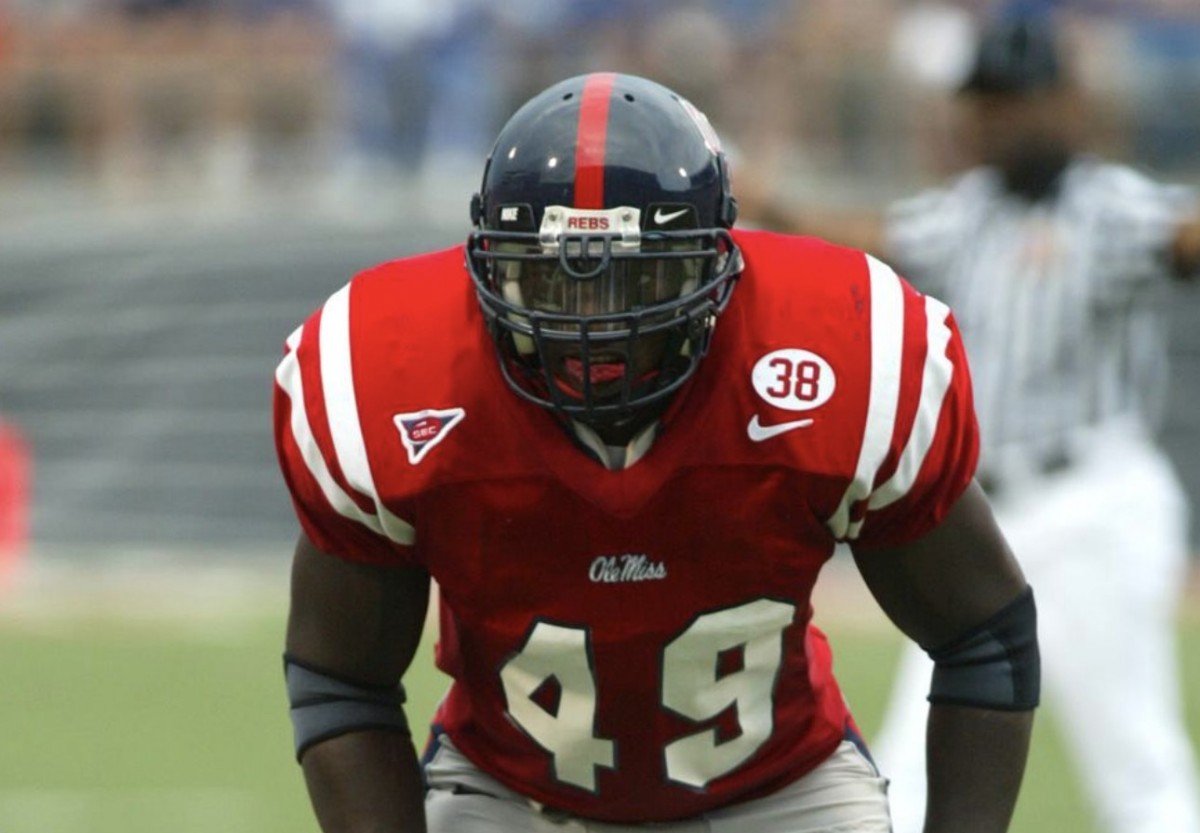 An Ole Miss legend will be inducted into the College Football Hall of Fame.

Former Ole Miss All-American linebacker Patrick Willis is one of 15 members of the class of 2019 that will be formally inducted into the HOF in December.

Willis suited up for Ole Miss from 2003-2006 and was one of the most productive players in Rebel history. During his career, Willis was selected as the SEC’s Defensive Player of the Year twice, and he was named to 13 different All-American squads, the most in school history.

“No one has ever been more deserving of such an honor as Patrick Willis,” said Ole Miss head coach Matt Luke, who served on the Rebel staff during Willis’ collegiate career. “We are so proud to see Patrick continue our rich Hall of Fame tradition. He persevered through so much to excel at both the college and professional level, and he belongs among the best to ever play the game.”

Following his senior season, Willis became a consensus All-American, and he won the Butkus Award and Lambert Trophy as the nation’s best linebacker. Willis ended his Ole Miss career with 355 tackles and 33 tackles for a loss before becoming the 11th overall pick in the 2007 NFL Draft.

The star linebacker also earned Academic All-SEC honors while at Ole Miss and received the 2007 Wilma Rudolph Student-Athlete Achievement Award. He was inducted into the Ole Miss Sports Hall of Fame in  2015, and he was selected to SI.com’s All-Decade Team of the 2000s.

“On behalf of the Ole Miss family, we are honored to be represented by Patrick on this prestigious platform,” said Ole Miss AD Ross Bjork. “With the countless hardships he overcame, Patrick represents the type of student-athlete we work hard every day to support. Congratulations to Patrick as well as our 11 previous Hall of Fame inductees.”

Willis continued his dominance in the NFL over the course of an 8-year career with the 49ers prior to his retirement in 2015. Willis finished his NFL career with 950 total tackles, 20.5 sacks, 16 forced fumbles, eight interceptions and two defensive touchdowns.

The full 2019 Hall of Fame Class can be seen below.